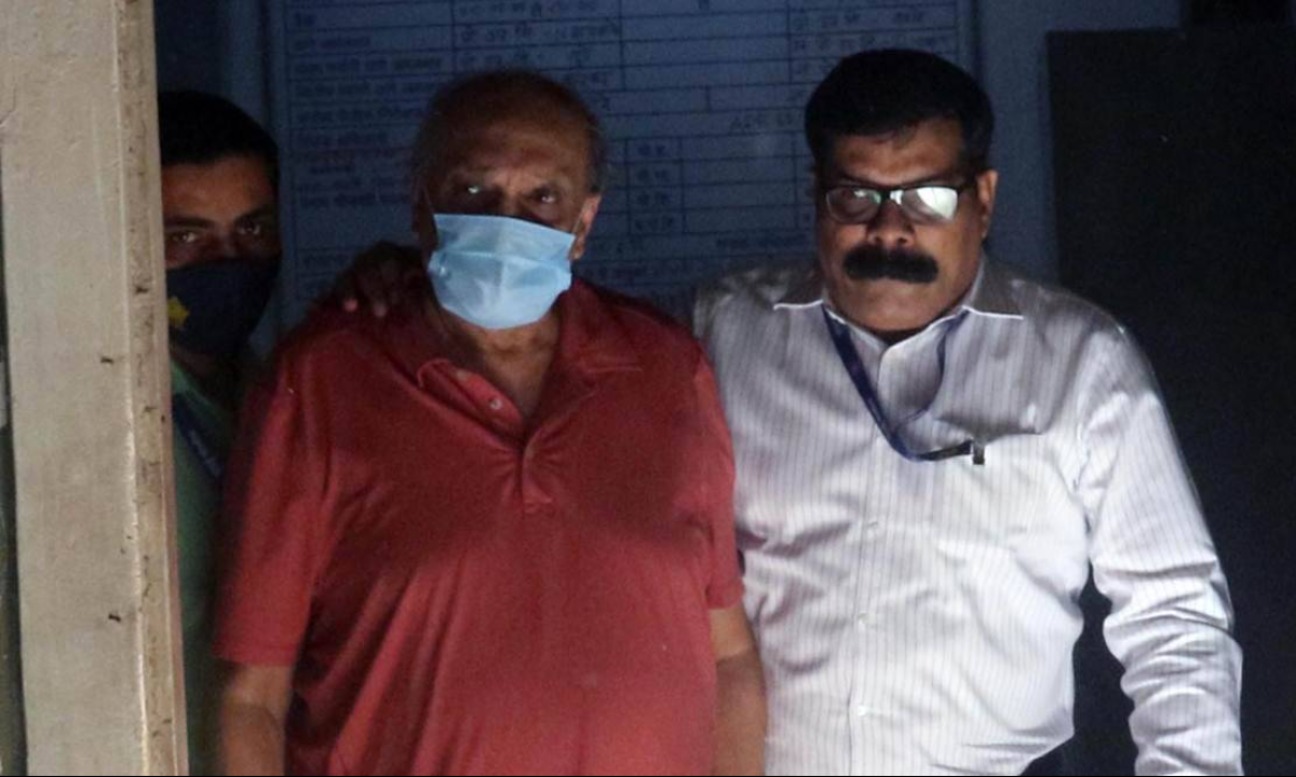 Car designer Dilip Chhabria’s son Bonito Chhabaria was arrested by the Mumbai crime branch on Saturday in connection with the FIR registered last year on the basis of a complaint by actor Kapil Sharma.

Last year, when Chabbria sent a bill of Rs 1.20 crore to Sharma as parking charges for the spot where the yet-to-be-completed vanity van was about to be kept, the comedian had approached the police. In September 2020, Sharma approached the Economic Offences Wing (EOW) and lodged a complaint against Chabbria.