News > Dilip Joshi aka Jethalal to quit the show?

Dilip Joshi aka Jethalal to quit the show? 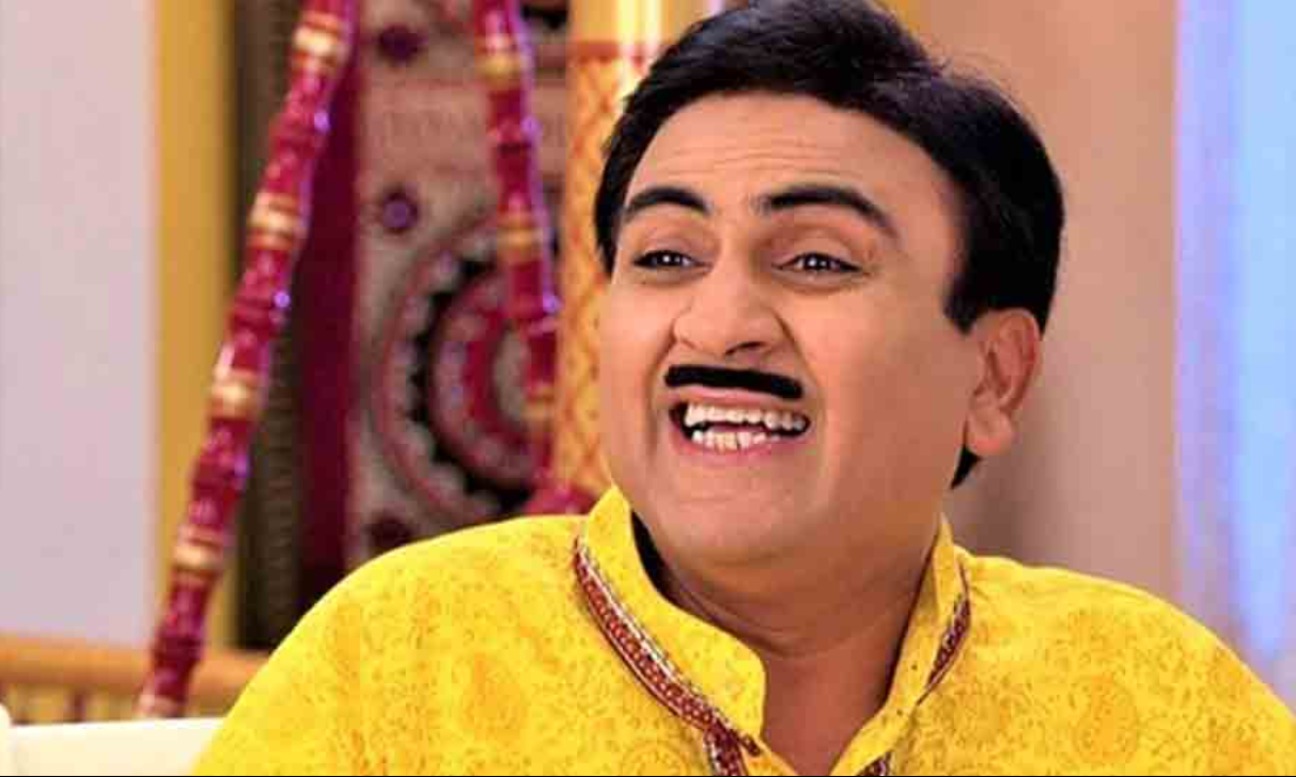 Addressing the speculation, Dilip finally opened up and revealed his future plans.

During an exclusive chat, " I feel that when this show is doing well, why unnecessarily quit this one for something else". He even added that he has got immense love because of this show and can't spoil it, " People love us so much and why would I want to ruin that for no reason.”