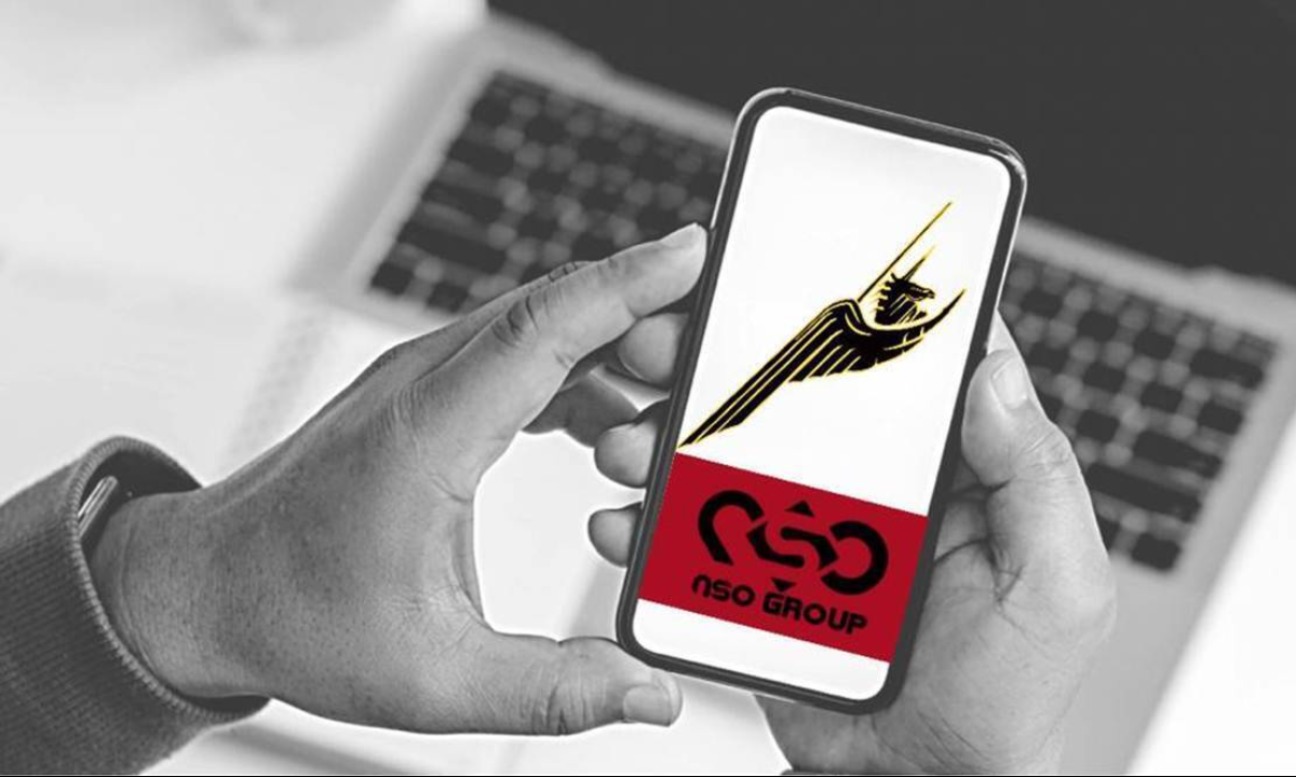 Ever since the revelations broke out, of Israeli spyware being used to mount surveillance against potential targets among politicians, activists, dissidents and others, parties of the Opposition have been rightly asking that the government discuss the issue in both Houses.

However, the Pegasus spyware issue, signals that the BJP-led government at the Centre is avoiding the subject and disrespecting the process of Parliament.