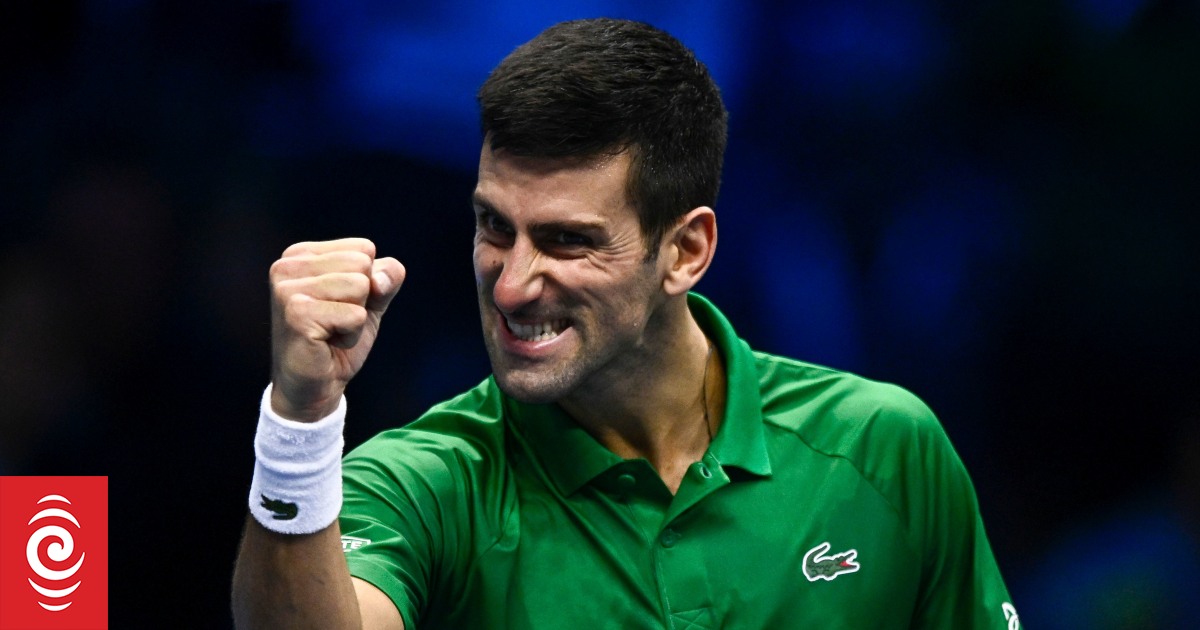 A creaking Novak Djokovic, hampered by a hamstring problem that threatens his quest for a 10th Australian Open crown and 22nd Grand Slam, soldiered on into round four on Saturday after a scintillating 7-6(7) 6-3 6-4 victory over Grigor Dimitrov. Djokovic had his left thigh looked at by the trainer after a tight opening set where he was pushed to the limit and, though he came through the next comfortably and his movement improved, the groans grew louder with every point in the third.