News > Djokovic could be barred from French Open

Djokovic could be barred from French Open 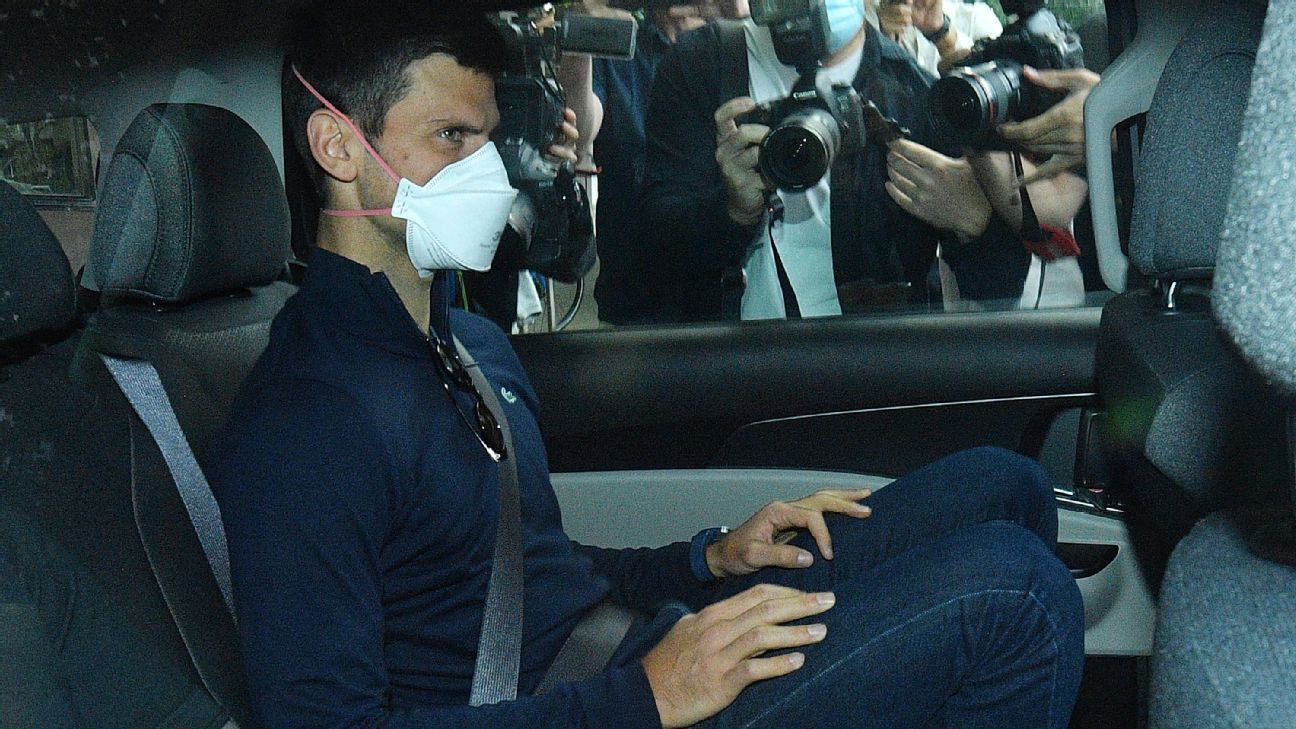 Novak Djokovic could be barred from playing in the French Open as things stand now after the Sports Ministry said on Monday there would be no exemption from France's new vaccine pass law.

France's vaccine pass law, approved by parliament on Sunday, will require people to have a certificate of vaccination to enter public places such as restaurants, cafes, cinemas and long-distance trains.The vaccine pass will be imposed, as soon as the law is promulgated in establishments.