Domestic cats fall for the same visual illusions as we do 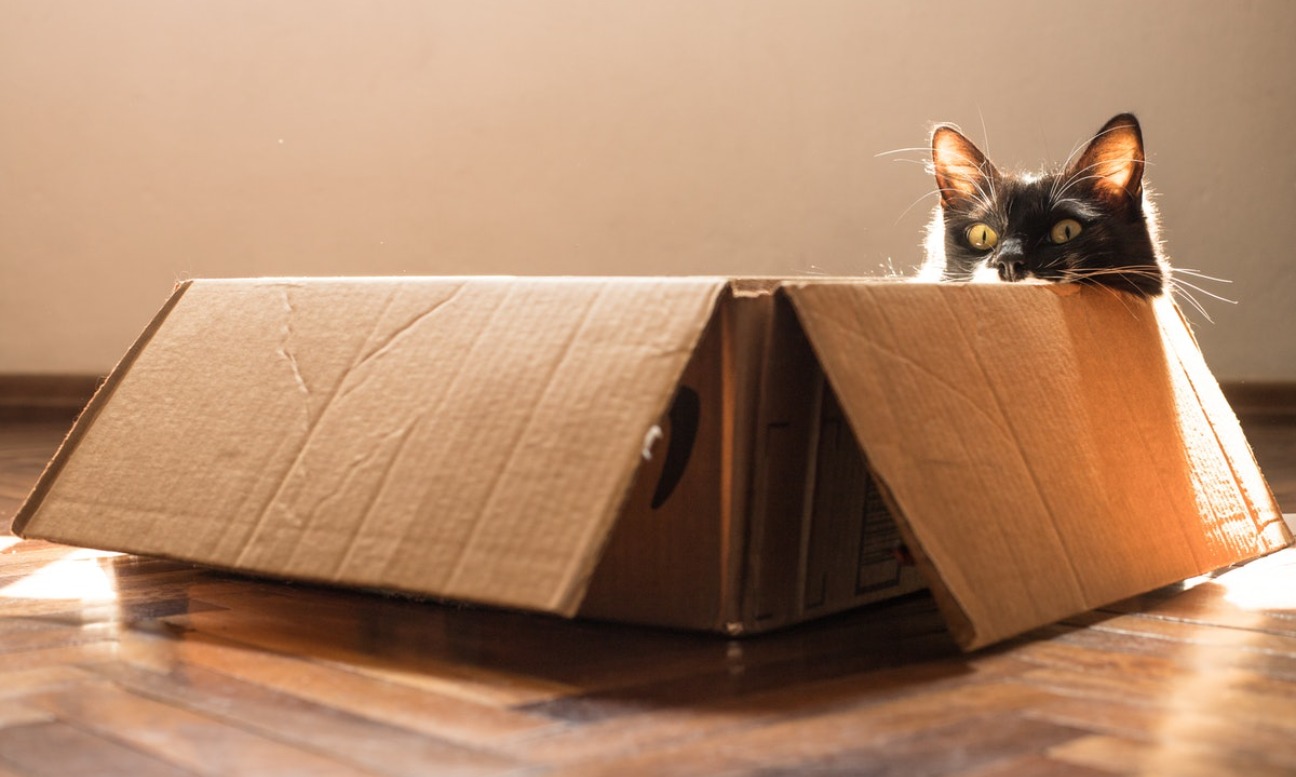 A team of psychologists decided to investigate whether cats are susceptible to a well-known visual illusion: the Kanizsa square. A 1988 study provided some evidence that cats perceive the Kanizsa square the same way that humans do.

In a trial recently conducted by scientists indicates that cats may perceive illusory squares to be as valid, and as comforting, as real squares. Astonishingly, humans and cats interpret the environment in strikingly similar ways.