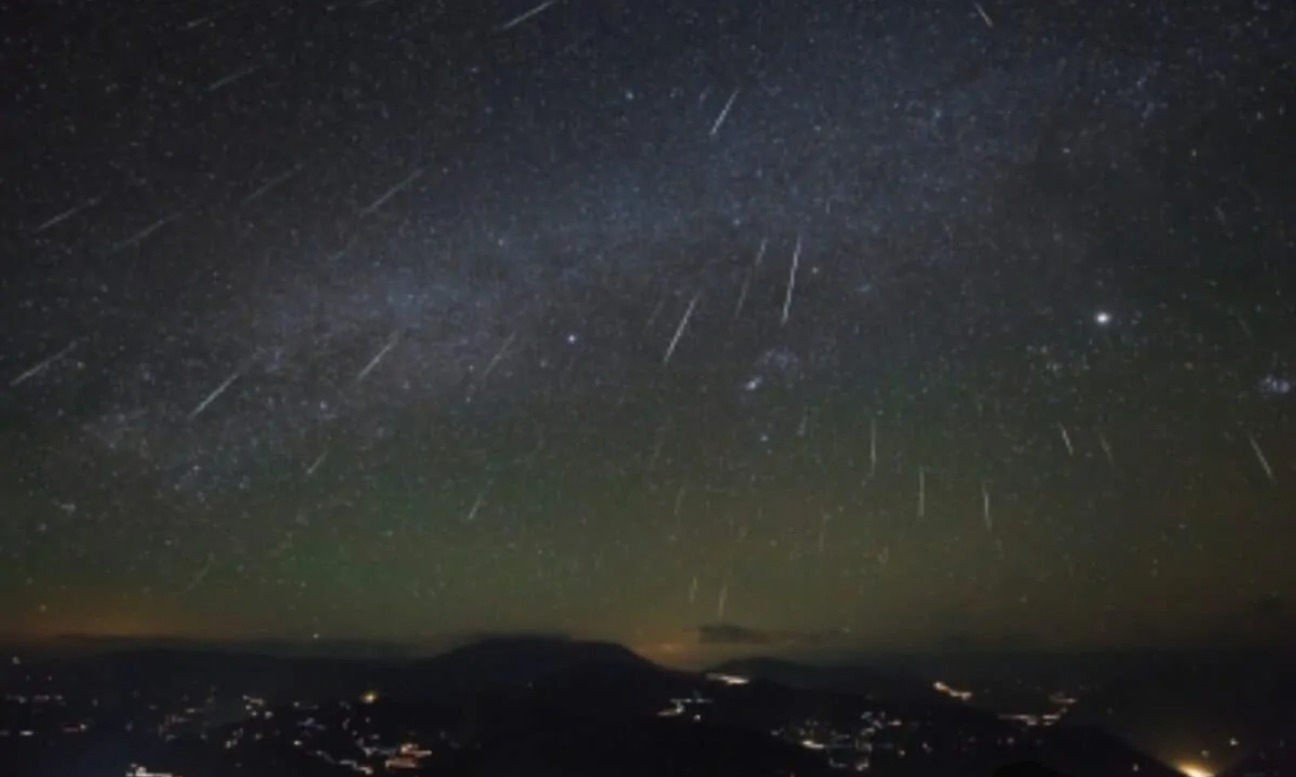 Widely recognised as the best annual meteor shower a stargazer can see, the Geminids are occurring between December 4 to December 17, with the best nights for viewing on December 13 and 14, according to NASA.

Skywatchers in the Northern Hemisphere can see Geminids starting around 7.30-8 p.m. local time on Sunday, with the rate of meteors increasing as 2 a.m. approaches. Geminids travel 35 km/s - which is over 1,000 times faster than a cheetah.