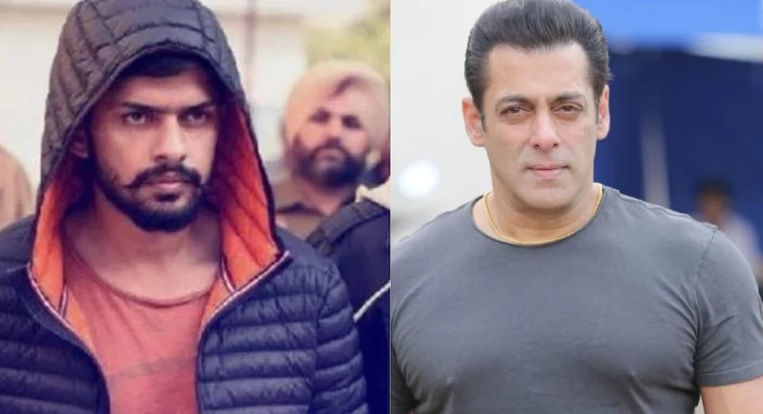 Actor Salman Khan, who recently got death threats, has told the police that he has no enmity with anyone and that he doesn’t know Goldy Brar, the Canada-based gangster who had claimed the attack on singer-politician Sidhu Moose Wala.