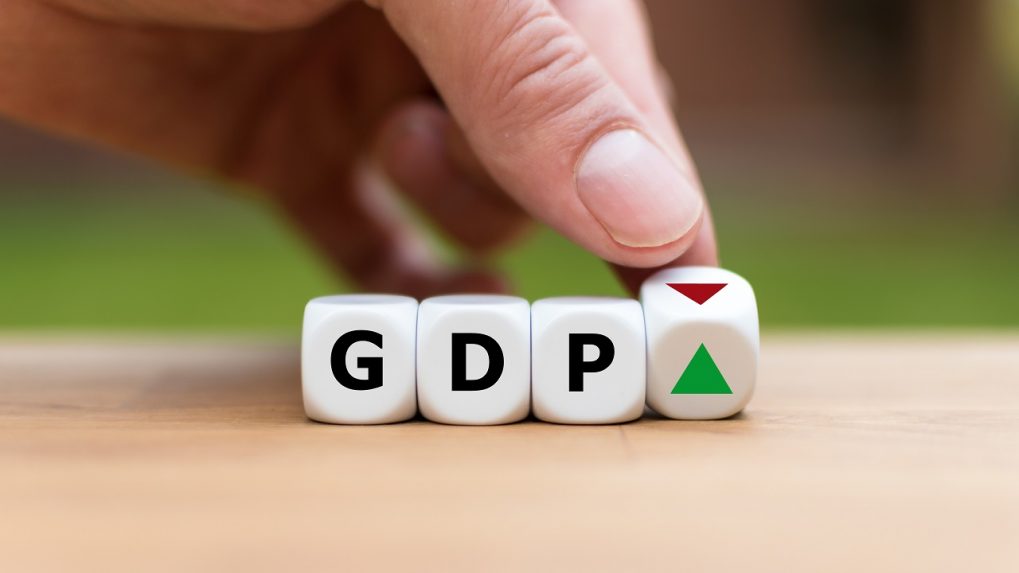 The Indian economy has grown by 8.7 percent in the 2021-22 fiscal year against a 6.6 percent contraction in the previous fiscal, official data revealed on Tuesday.

Manufacturing contraction in the January-March quarter is an aberration, the CEA said. According to the chief economic adviser, a robust response is expected from the private sector in the second half when global risks dissipate.