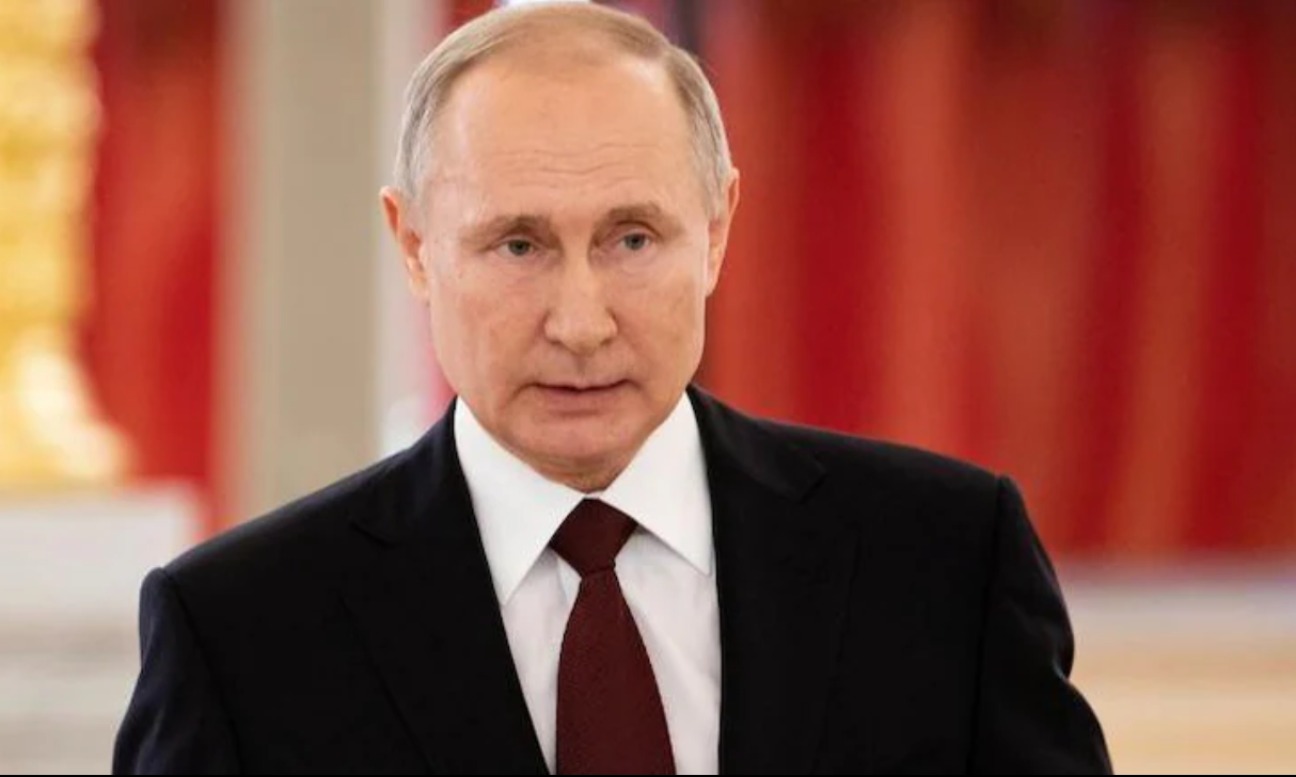 British defense minister Ben Wallace said on Monday that he does not expect Russian President Vladimir Putin to use nuclear weapons in his pursuit of Ukraine, days after the former Soviet republic invaded its neighbor.

"We should be worried that a state like Russia believes that the rules don't apply to them, whether that is invading Ukraine or using a nerve agent in Salisbury, but fundamentally a deterrent is what it is, a deterrent," Wallace told Times Radio.