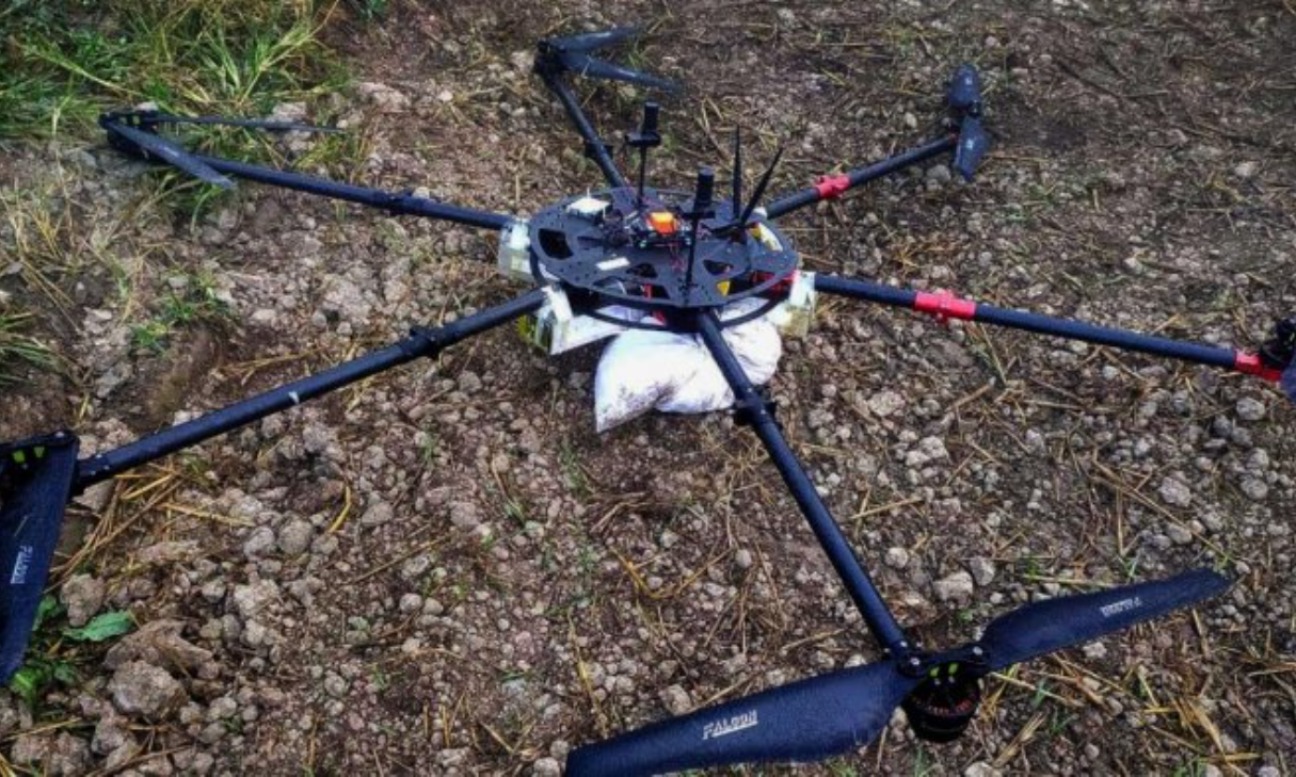 In a joint operation by Border Security Force (BSF) and Punjab Police, a drone carrying drugs was shot down near the India-Pakistan international border in Amritsar on Sunday, officials said. "In a major breakthrough, Amritsar police, in a joint operation with BSF, have recovered a 6 wing drone after firing and bringing it down & seized 5 Kg heroin from village Kakkar, which is 2 Km from the International border with Pakistan,” Director General of Police Gaurav Yadav said in a tweet.