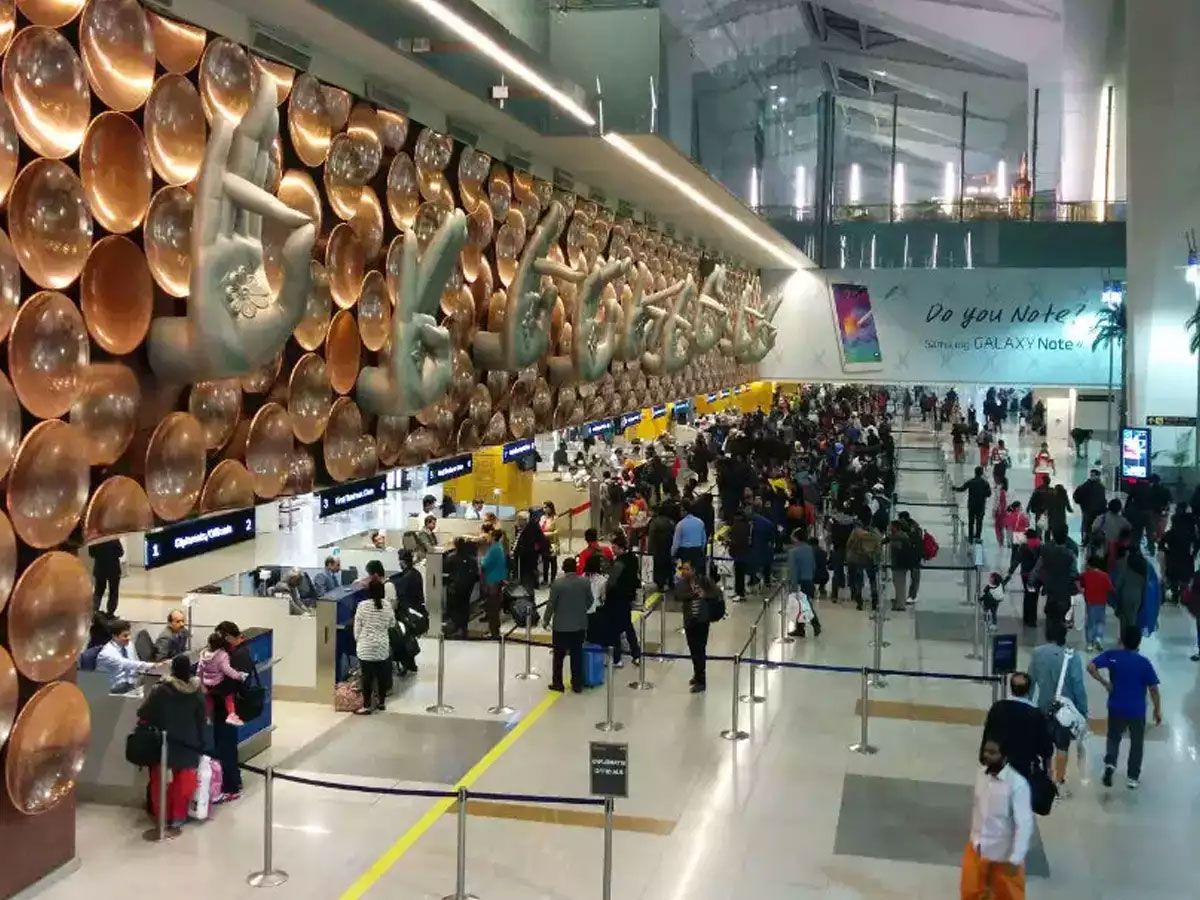 The Delhi Police have prohibited the use of Unmanned Aircraft System (UAS) and the use of laser beams in the jurisdiction of the Sub-Division of Palam, Indira Gandhi International (IGI) Airport, as it poses a serious security threat of a terrorist attack and can also be hazardous to aviation safety.

Deputy Commissioner of Police (IGI Airport) Sanjay Tyagi told IANS that usage of laser beams and drones has always been prohibited near the airport keeping in view the safety and security of the people.