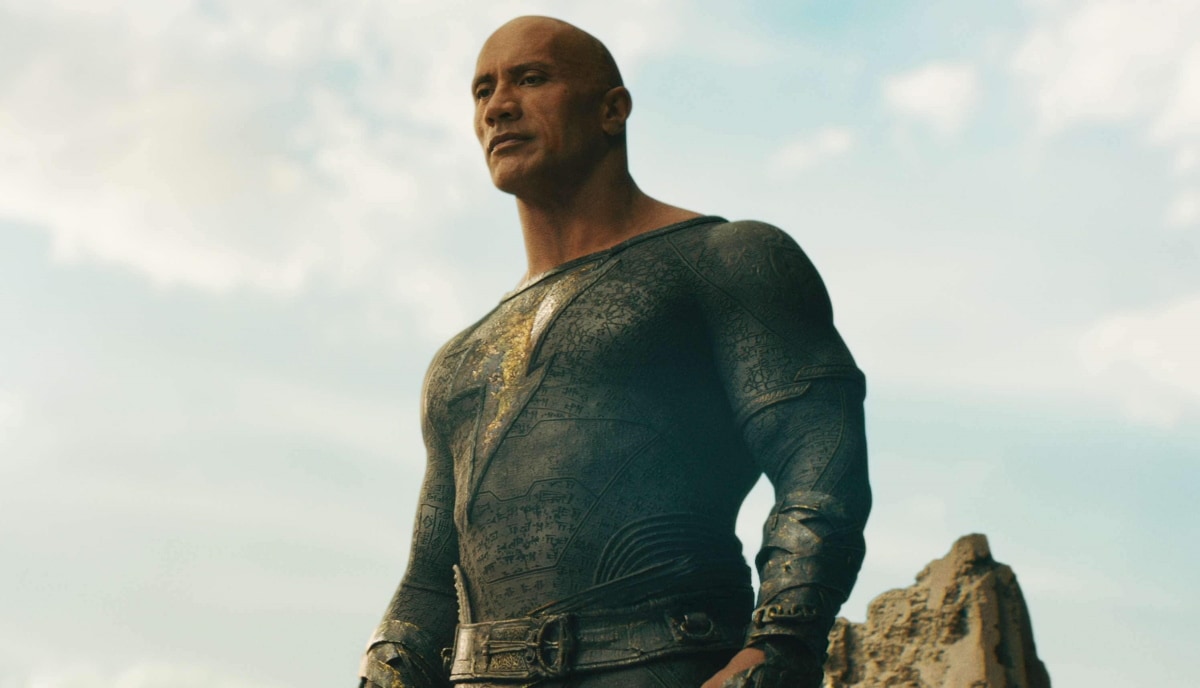 Black Adam star Dwayne Johnson is spoiling his own movie, ahead of its release next week. The Rock confirmed that the highly-requested heavyweight bout between him and Superman will be set up, in the upcoming DC Comics film.

Henry Cavill, who played Superman in the Zack Snyder trilogy, is returning to the franchise, and will possibly make an appearance in Black Adam. Black Adam is set to release in theatres on October 20.