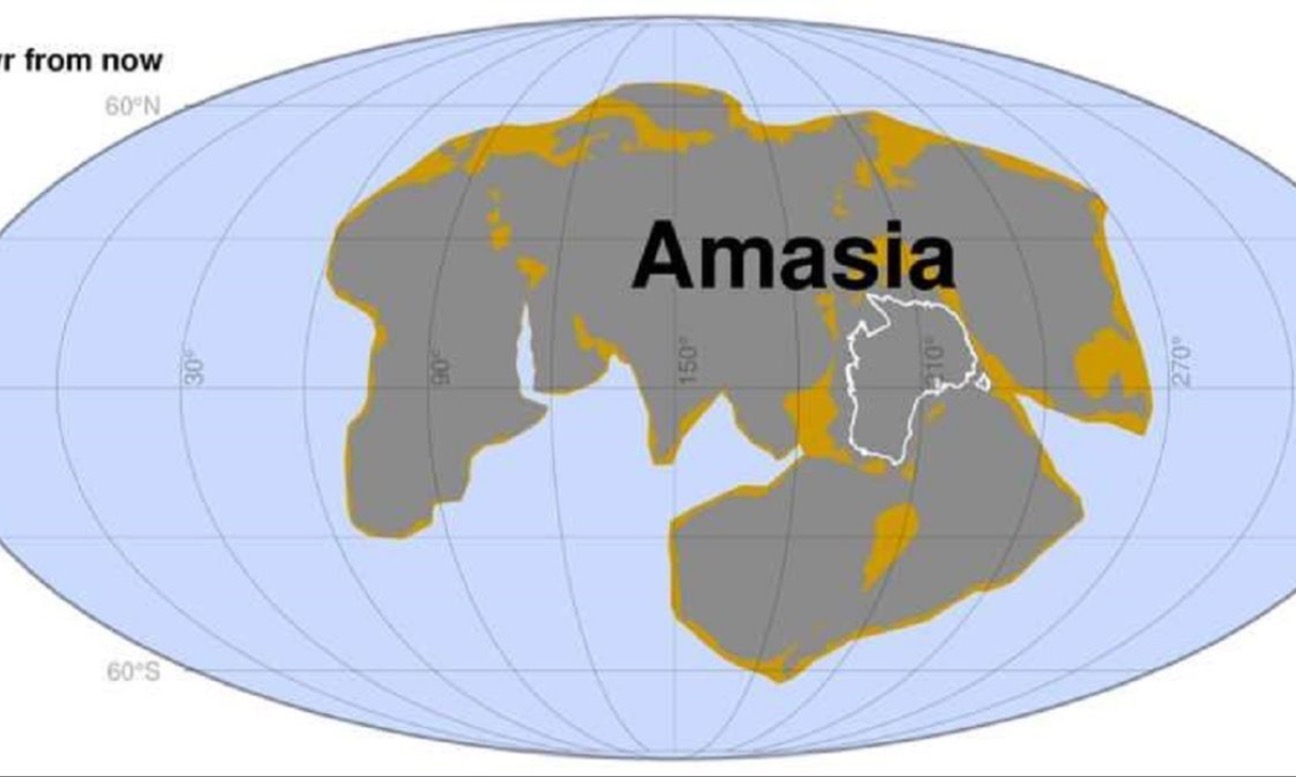 Research led by Curtin University (Australia) found that the world’s next continent, Amasia, probably formed when the Pacific Ocean closed completely, which would happen in 200 or 300 million years.

Lead author Dr. Chuan Huang, from Curtin’s, said the new findings were important and provided insight into what will happen to Earth in the next 200 million years.