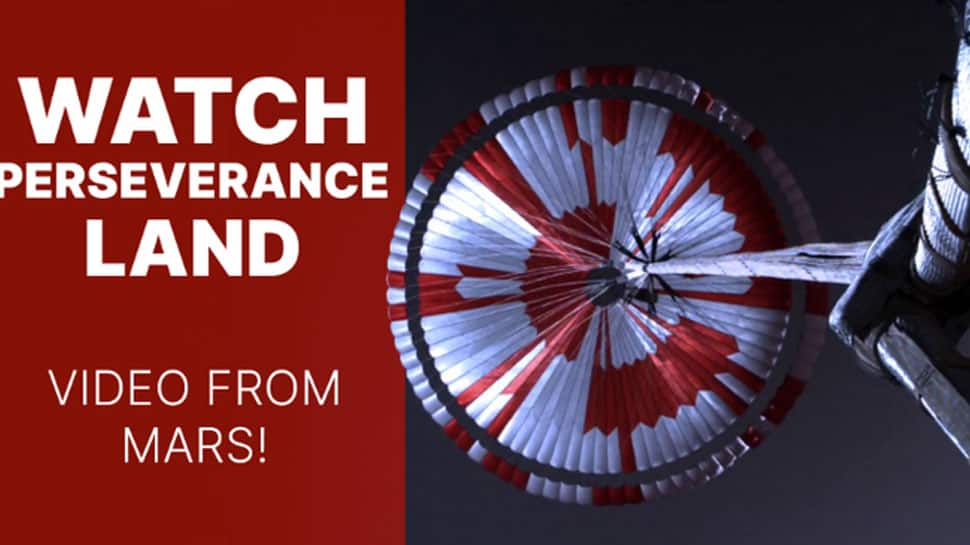 NASA has released the first high-quality video of a spacecraft landing on Mars, a three-minute trailer showing the enormous orange and white parachute hurtling open and the red dust kicking up as rocket engines lowered the rover to the surface.

The images were so breathtaking that members of the rover team said they felt like they were riding along. “It gives me goosebumps every time I see it, just amazing,’’ said Dave Gruel, head of the entry and descent camera team.