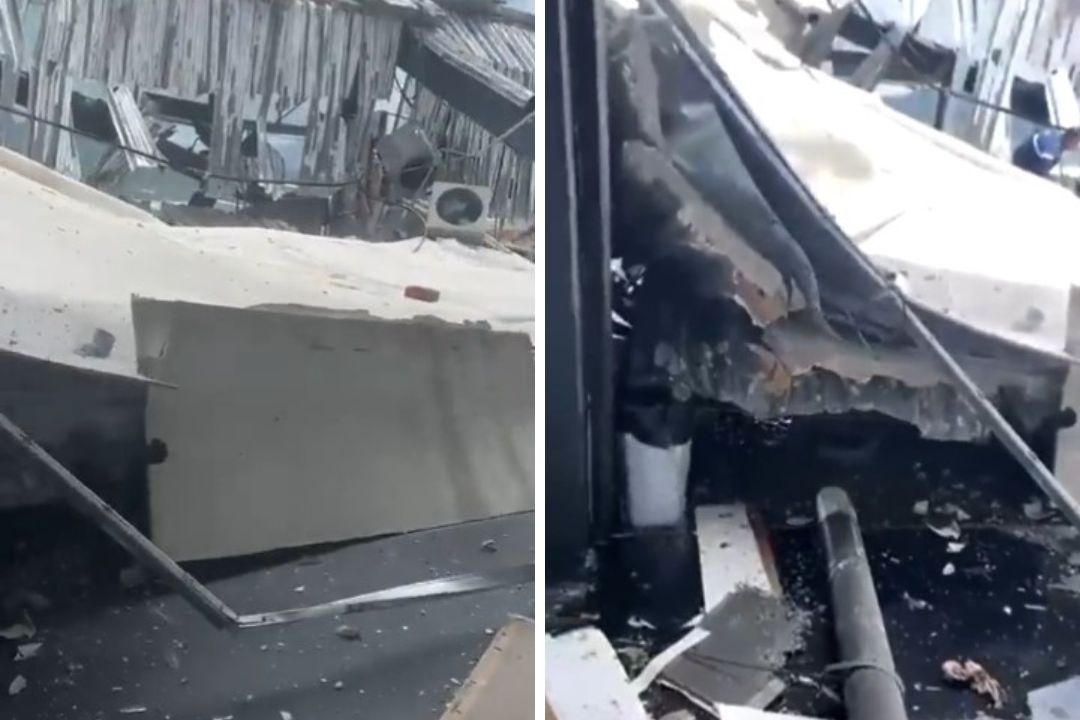 Mexico City: A massive earthquake of magnitude 7.7 jolted and shocked the southeastern coast of Mexico on Monday. According to a report,  the quake hit after 1 pm EST with the epicenter near the coastline of Michoacan state.

The local media stated that several buildings were closed and evacuated by the firefighters due to concern about collapse. A person at a shopping center in Manzanillo died after a fence fell on him due to the tremors. City Mayor Claudia Sheinbaum said that no known casualties or damage had been recorded.