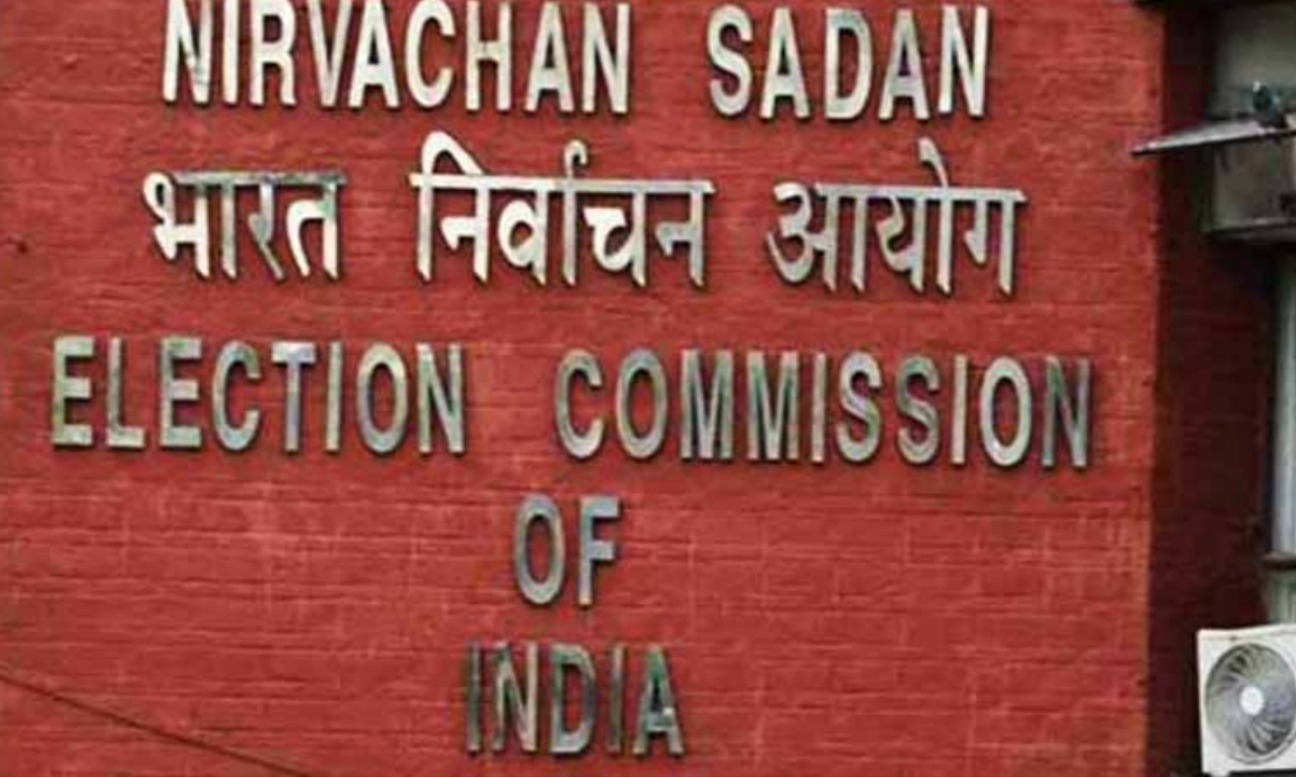 The request to postpone the Punjab Assembly polls is being discussed by the ECI, said sources in the poll body on Monday. These include Congress, BJP and former CM Amarinder Singh's party Punjab Lok Congress.

The request was made as many people from the Scheduled Caste community from State are likely to visit Varanasi, in view of Guru Ravidas birth anniversary on February 16, said sources.