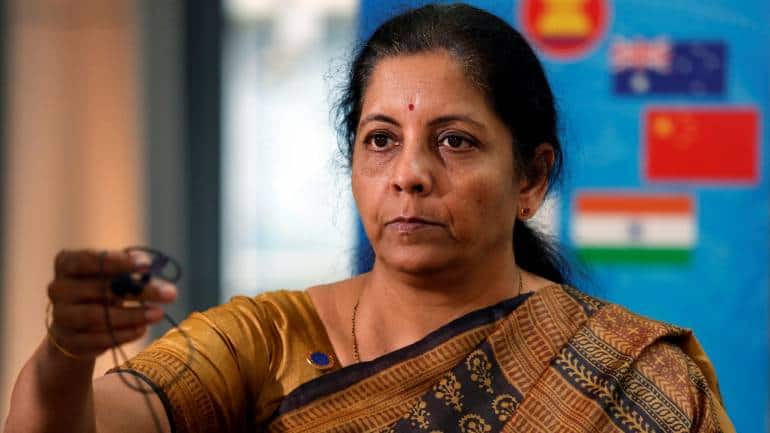 A war of words broke out on twitter between Finance Minister Nirmala Sitharaman and Ramchandra Guha with the minister asking the historian not to worry about the economy as it is in "safe hands".