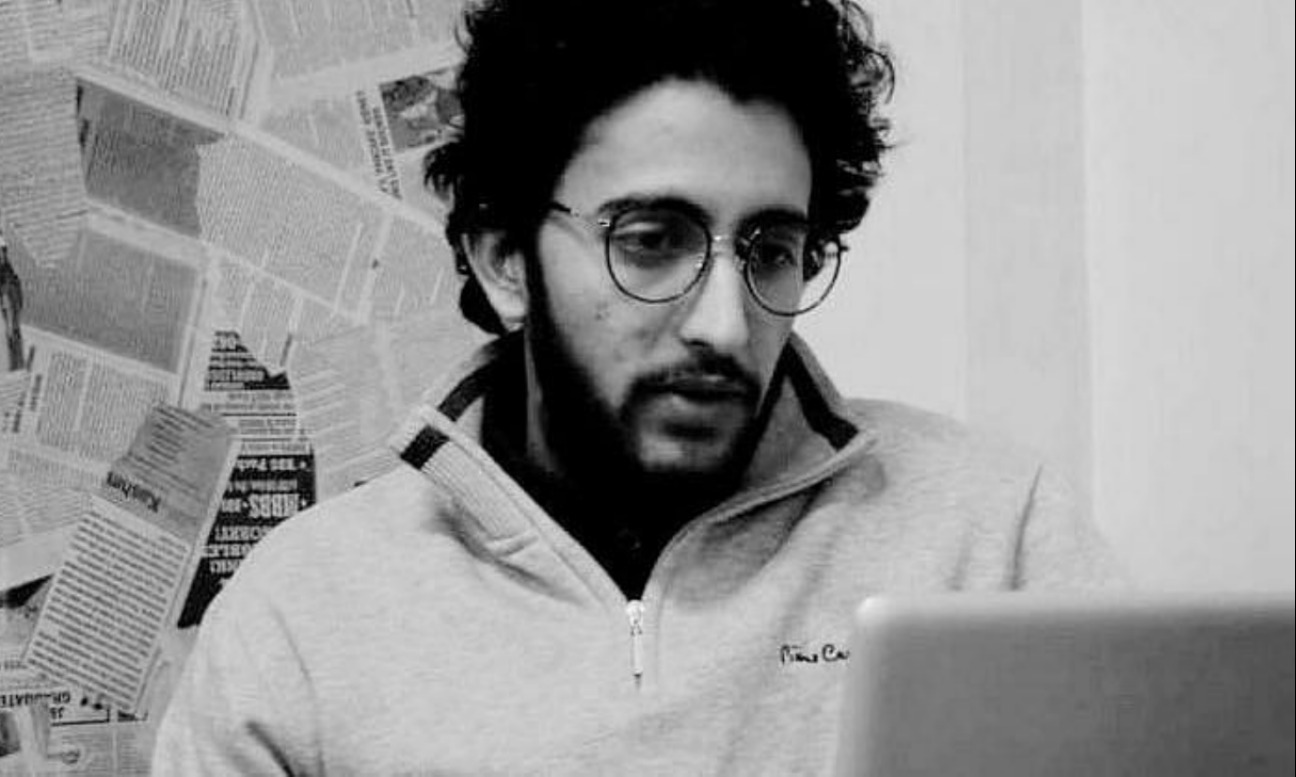 The Editors Guild of India has condemned the arrest of Fahad Shah, the editor of the Kashmir Walla, on the suspicious ground of glorifying terrorist activities, spreading fake news and inciting general public for creating law and order situation.

The EGI said the arrest was part of a larger trend in Kashmir of security forces calling journalists for questioning and often detaining them because of their critical reporting of the establishment.