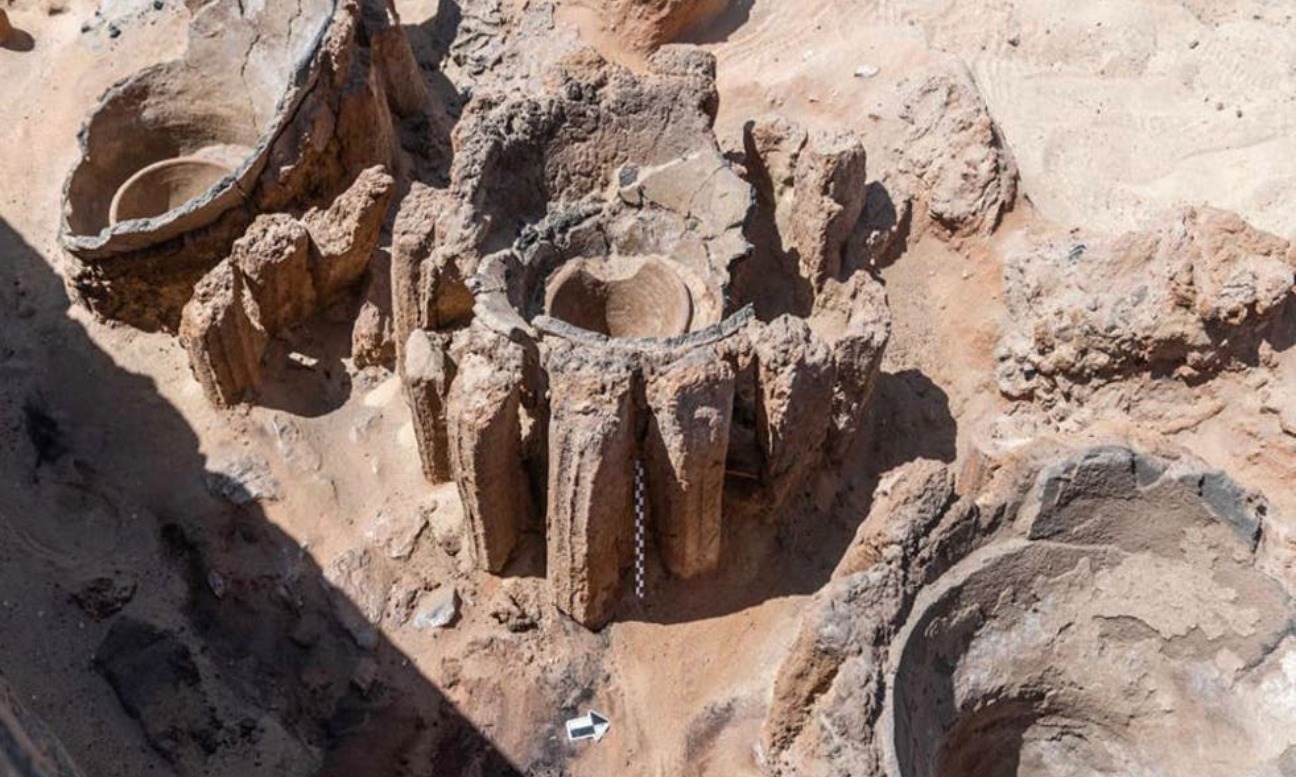 American and Egyptian archaeologists have unearthed what could be the oldest known beer factory at one of the most prominent archaeological sites of ancient Egypt, a top antiquities official said on Wednesday.

Mostafa Waziri, secretary-general of the Supreme Council of Antiquities, said the factory was found in Abydos, an ancient burial ground located in the desert west of the Nile River, over 450 kilometres (280 miles) south of Cairo.