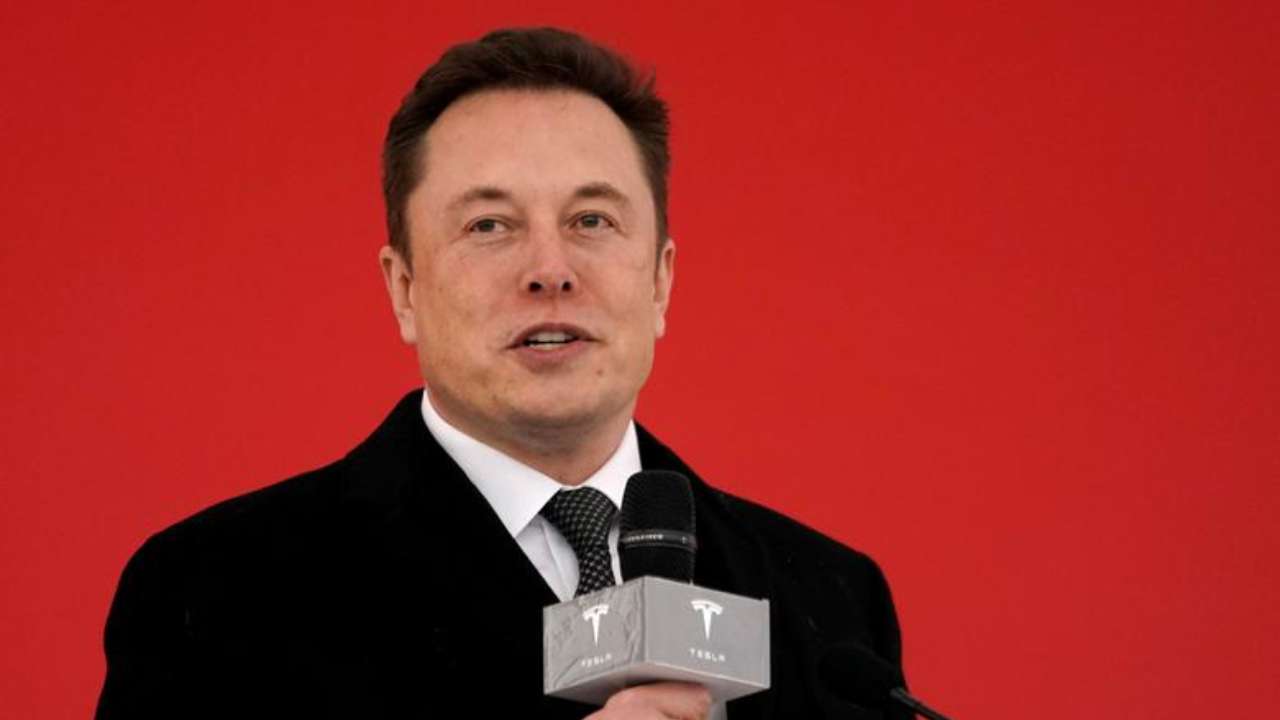 Tesla Inc. announced that it had shattered its previous record for vehicle deliveries, causing a rise in the electric carmaker’s stock and one of the largest one-day wealth jumps in history. According to the Bloomberg Billionaires Index, Musk’s net worth increased by $33.8 billion to $304.2 billion on January 3.

Musk is also busily consolidating his place at the top of the world’s wealthiest list, fueled mostly by the rate at which Tesla is extending its dominance in the field of electric mobility.