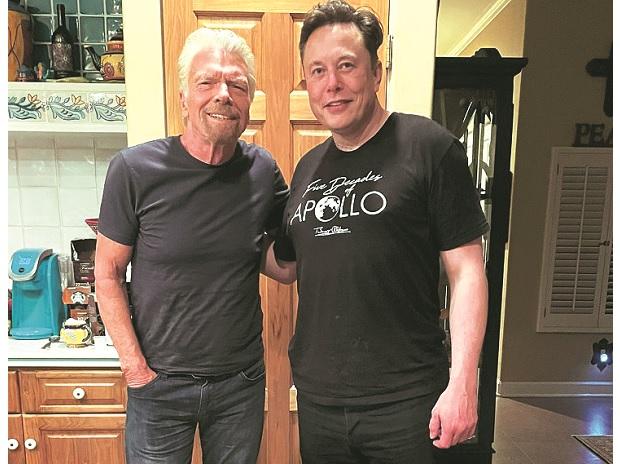 SpaceX and Tesla CEO Elon Musk, who claims to be living in a modest $50,000, 37-square-metre prefab guest house in Boca Chica, Texas, has bought a $250,000 ticket to space from fellow billionaire Richard Branson's Virgin Galactic.

"It is unclear how far up the waiting list Musk is for a seat. Virgin Galactic said its tickets have sold for $250,000 each, and the company has collected $80 million in sales and deposits," the report said on Monday.