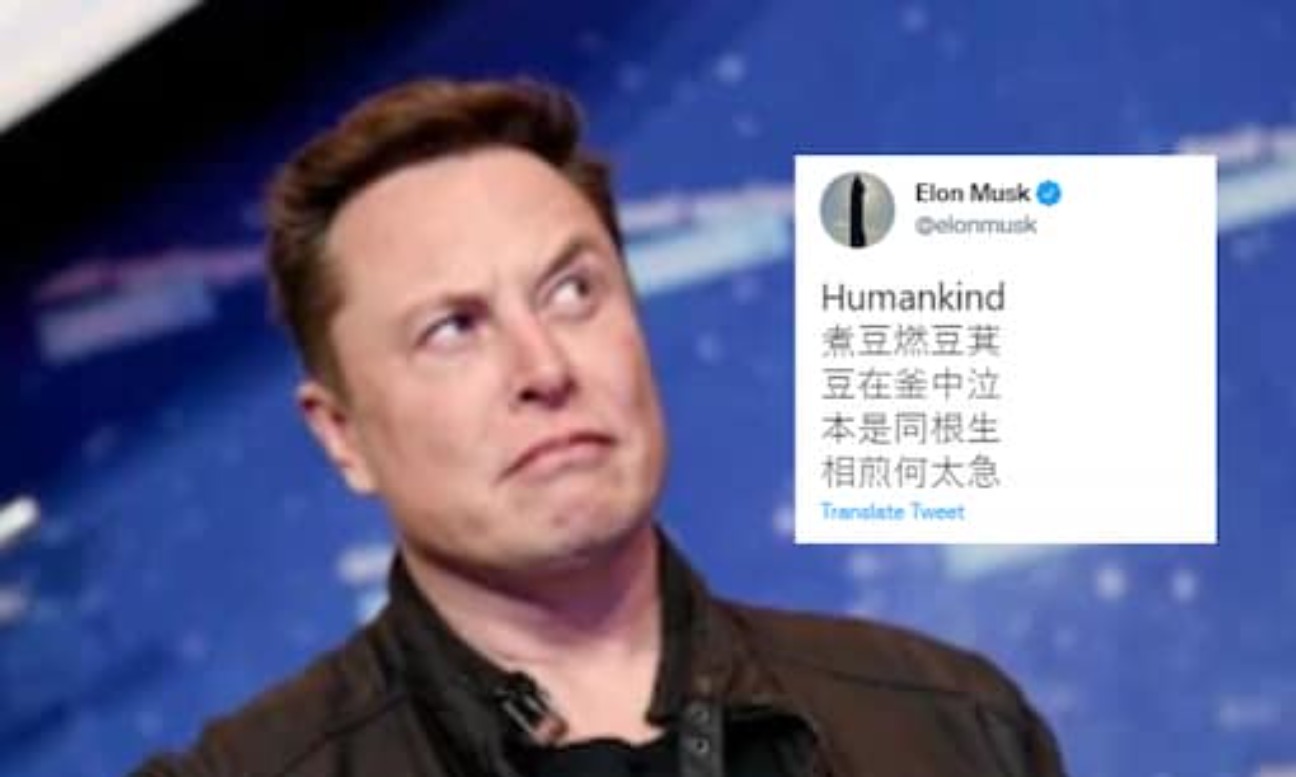 After making a promise on Twitter, Tesla CEO Elon Musk has sold about 4.5 million shares of the electric car maker's stock, raising over $5 billion. The sales, disclosed in regulatory filings on Wednesday, amount to about 3% of Musk's stake in the company.

Last weekend, Musk said he would sell 10% of his holdings in the company, worth more than $20 billion, based on the results of a Twitter poll he conducted.