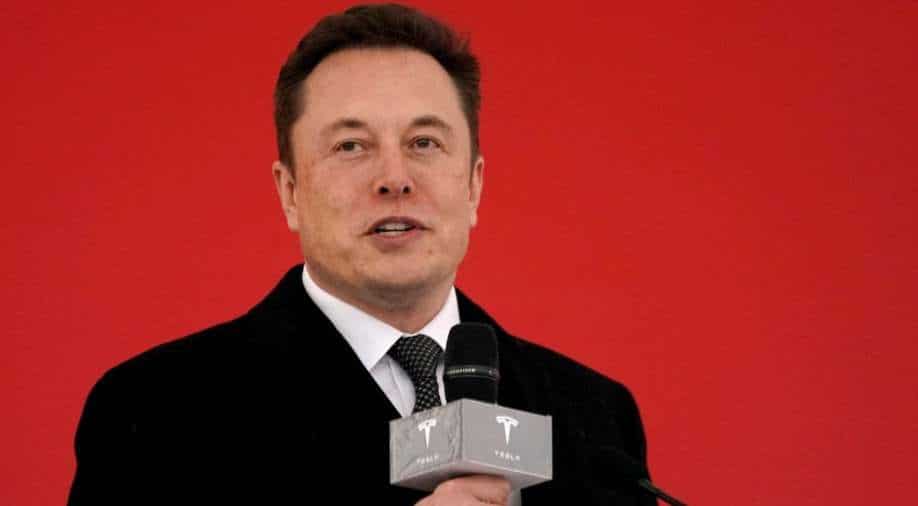 In his latest Twitter post, the Tesla CEO Elon Musk stated that the attacks against him, "should be viewed through a political lens and that nothing will deter him from fighting for a good future and right to free speech. Finally, we get to use Elongate as a scandal name. It's kinda perfect."

Despite the remark, the shares of the electric carmaker Tesla nosedived by more than 10% on Friday.