News > Emmys 2022: Here’s the list of key winners from the ceremony

Emmys 2022: Here’s the list of key winners from the ceremony 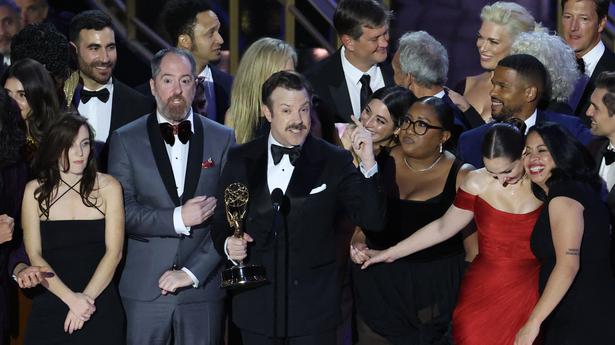 Here is a list of winners in key categories at television’s 2022 Primetime Emmy Awards ceremony: