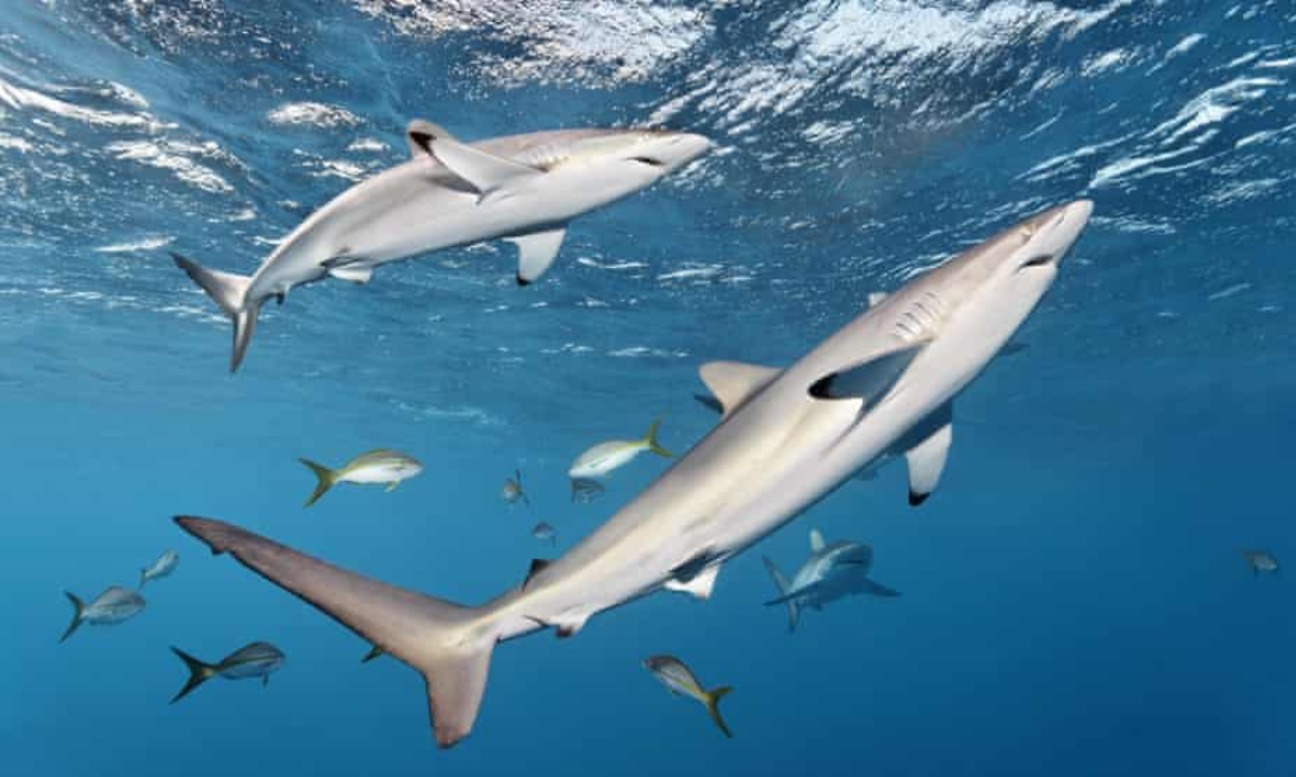 Pet food containing endangered sharks is being fed to cats and dogs by unwitting owners, a study has revealed. Products containing DNA of the sicklefin weasel shark, the Caribbean sharpnose shark and the sand tiger shark – all vulnerable species – were also identified.

Scientists found that several brands contained endangered species but listed only vague ingredients such as “ocean fish”, meaning that consumers are often oblivious.