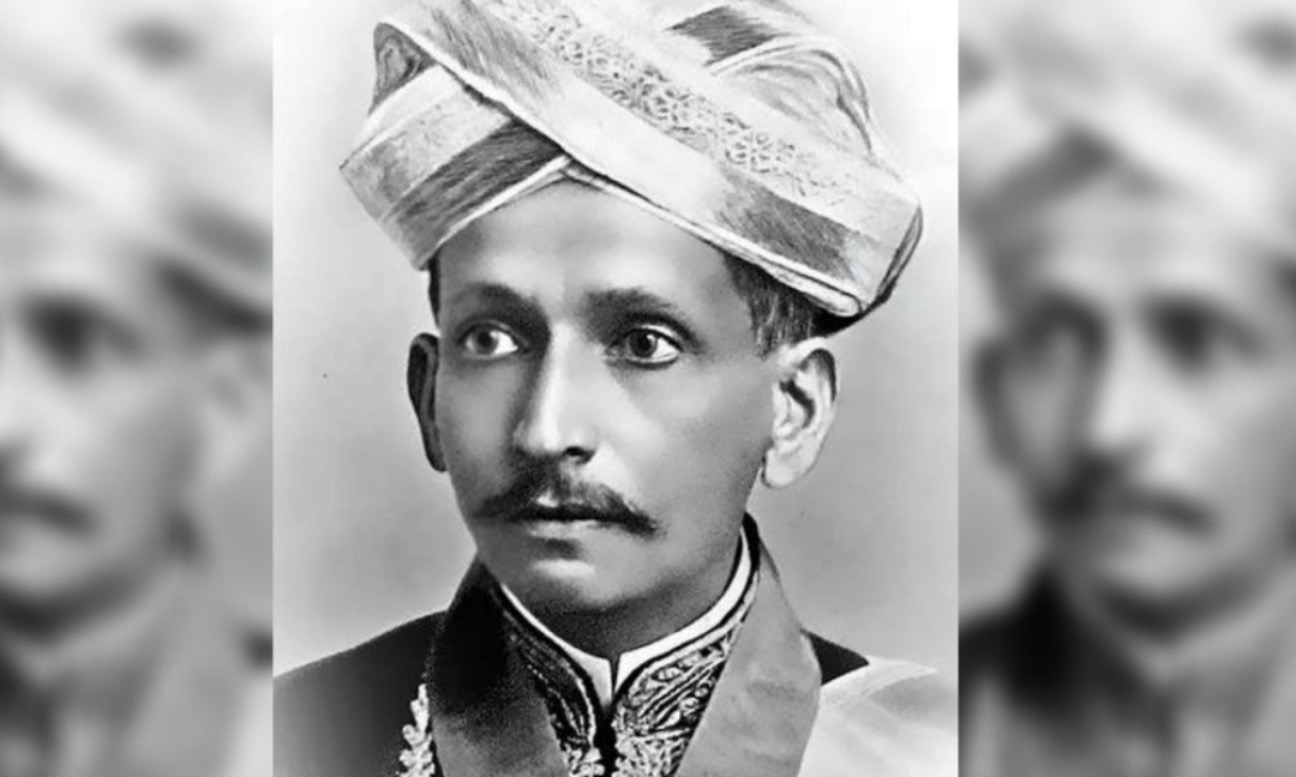 September 15 is Engineer’s Day in India, marked on the birth anniversary of the celebrated engineer and civil servant Mokshagundam Visvesvaraya (1861-1962).

On this occasion: the following is an edited extract from The Birth of an Indian Profession (2017), by Aparajith Ramnath, which traces the history of engineers as a profession in India in the first half of the 20th century. The extract describes the culture of engineering in the Public Works Department (PWD), one of the most important employers of engineers in India at that time.