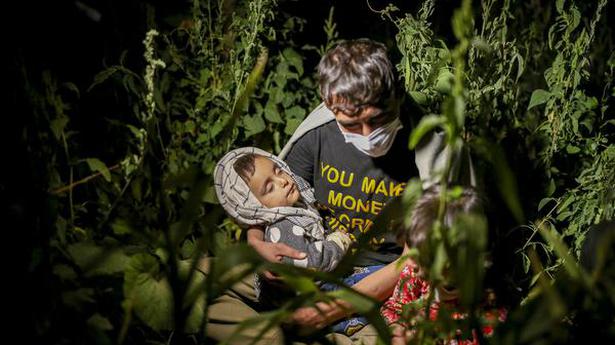 European countries, as well as Turkey, fear that the sudden return of Taliban rule change the relatively stable Eurasian border. Haunted by the 2015 migration crisis fueled by the Syrian war, European leaders desperately want to avoid another large-scale influx of refugees and migrants from Afghanistan.

“It must be our goal to keep the majority of the people in the region,” Austrian Interior Minister, Karl Nehammer said this week, echoing what many European leaders have said.