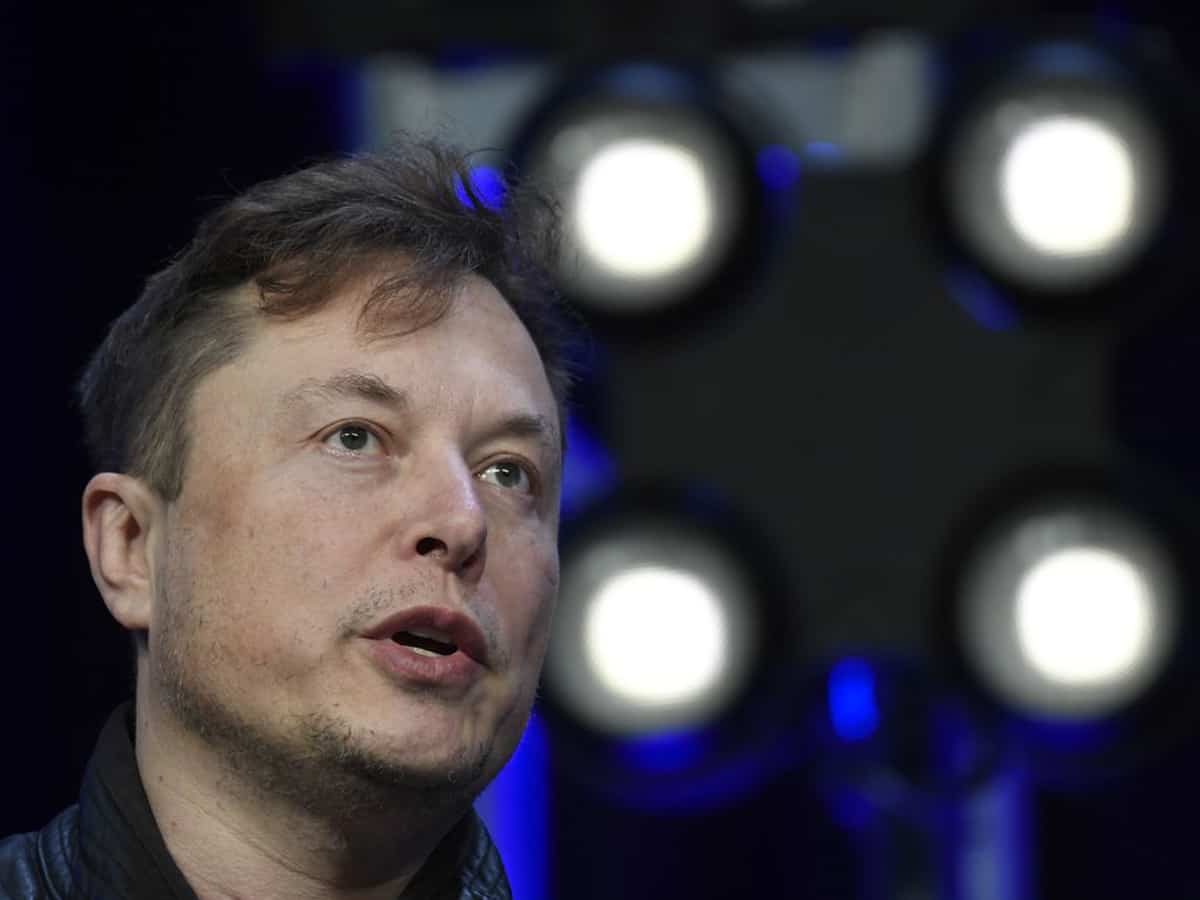 Referring to the world's dependence on Russian pipelines which has stopped several governments from sanctioning President Vladimir Putin following the invasion of Ukraine, he suggested that we need to reduce dependency on Russian oil and gas.