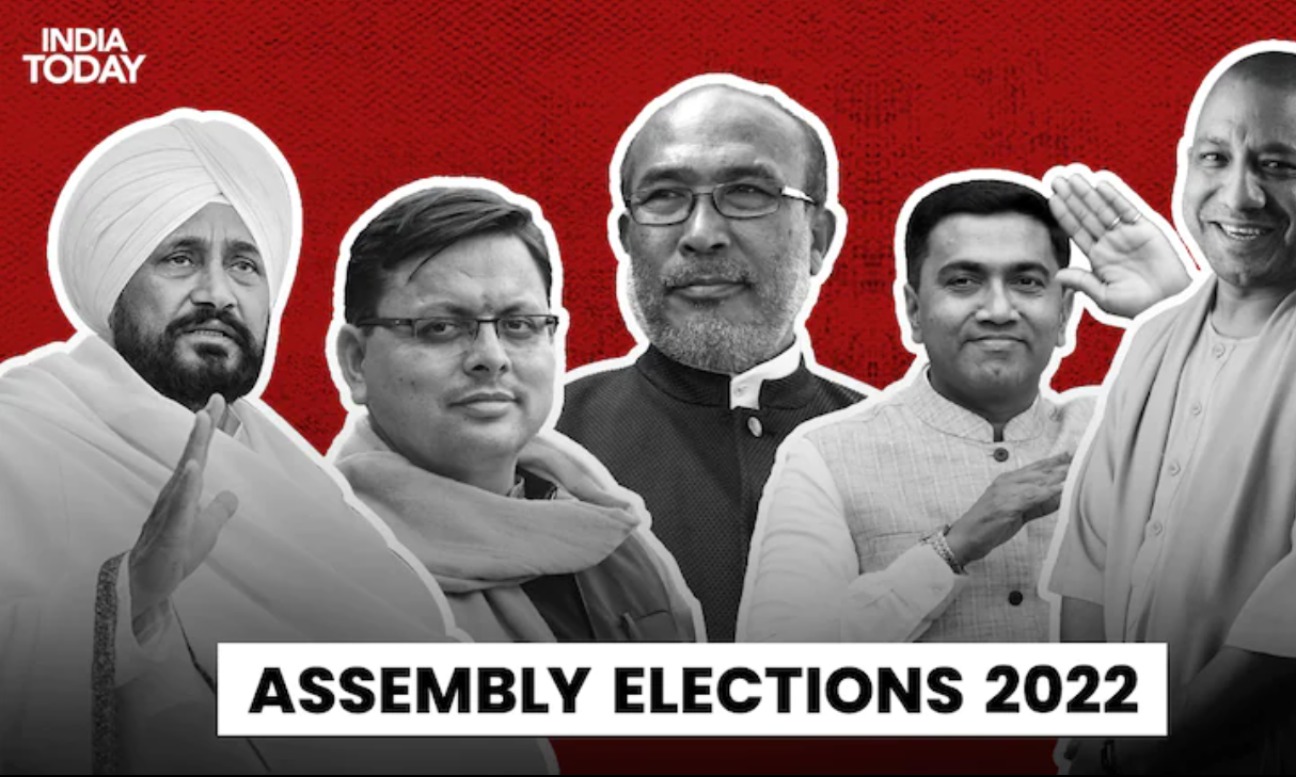 The result of India Today-Axis My India Exit Poll for Punjab Assembly Election is out. According to the exit poll, the Aam Adami Party is set for a landslide victory. The poll predicted that the Arvind Kejriwal-led party will win 41 per cent of votes or 76-90 seats in the 117-seat Assembly.

Assembly elections in Uttar Pradesh, Punjab, Uttarakhand, Manipur and Goa were held between February 10 and March 7.