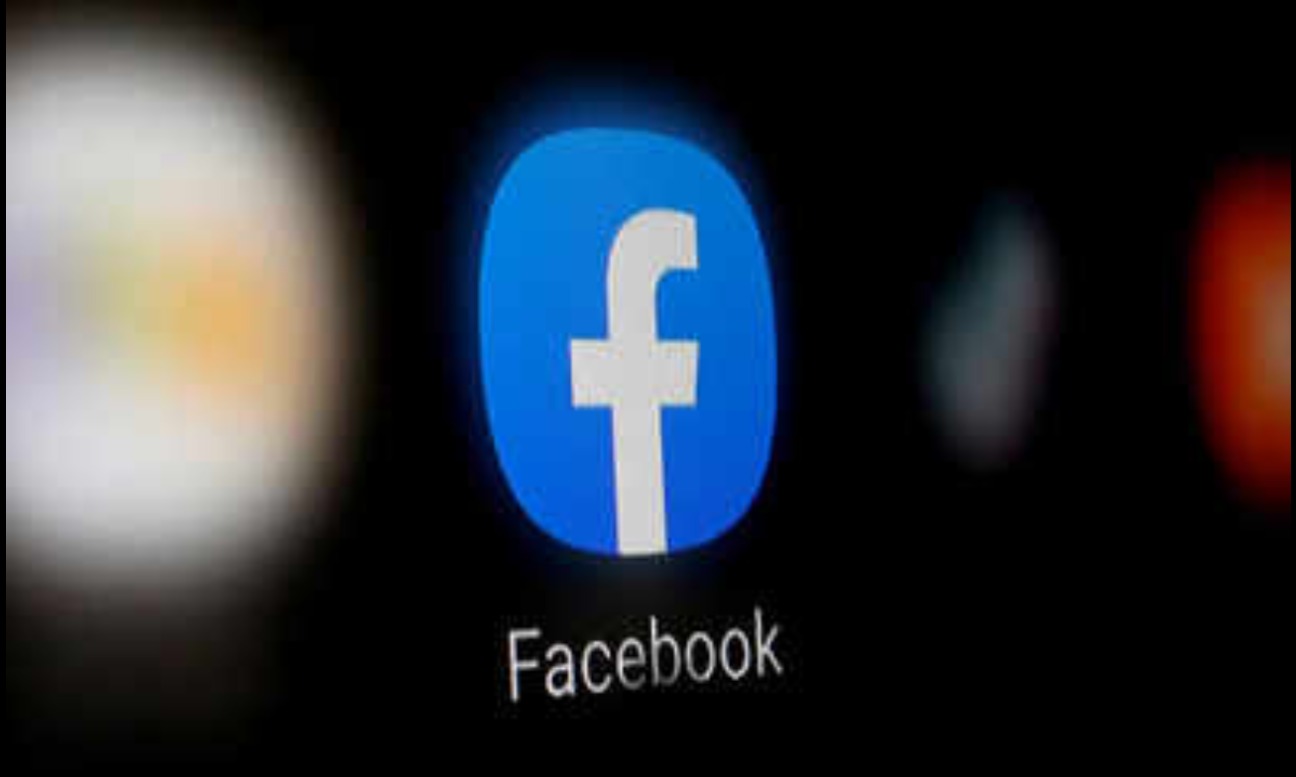 Facebook and a team of African and global telecoms companies will add four more countries to its world’s largest subsea cable project, widening the building project in Africa earlier than planned. Internet connectivity will be expanded to Seychelles, the Comoros Islands, Angola, and bring a new landing point to southeast Nigeria.