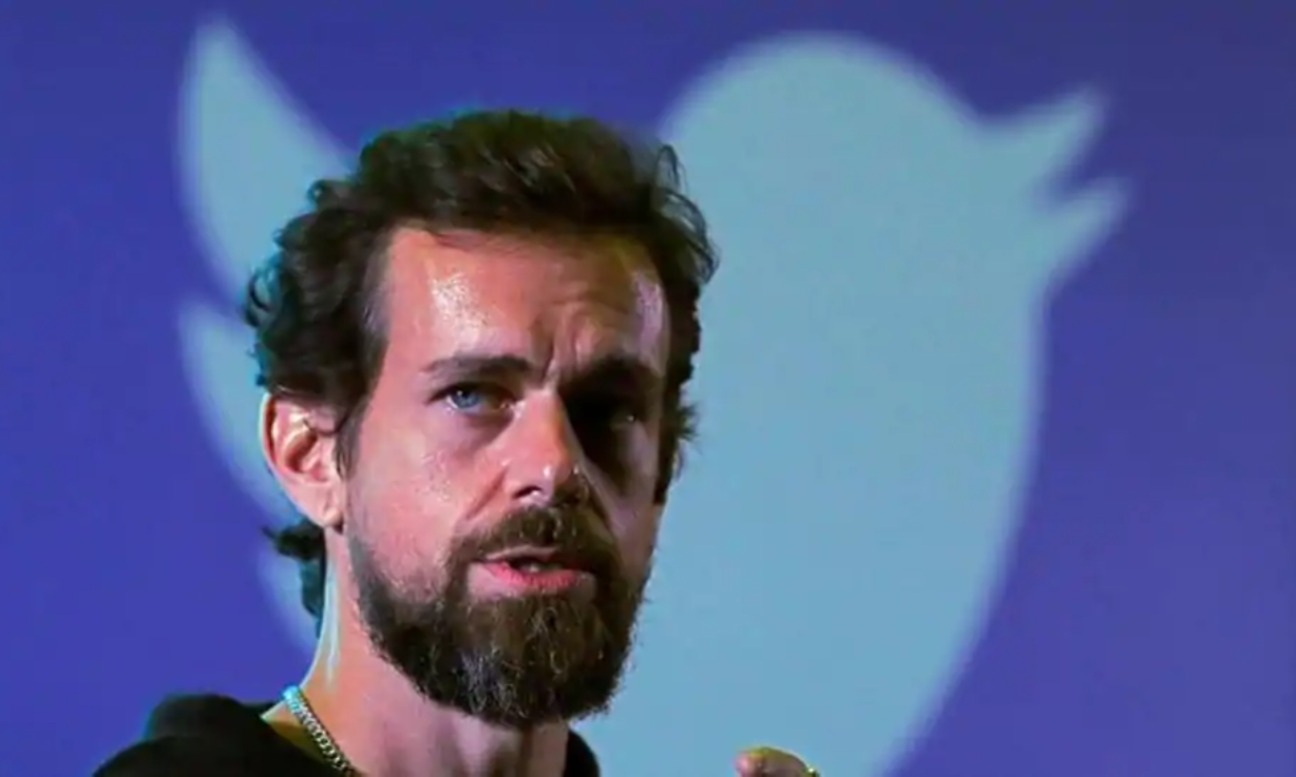 The GOP push against Facebook and Twitter accelerated Thursday after Republican senators threatened the CEOs of the social media companies with subpoenas to force them to address accusations of censorship in the closing weeks of the presidential campaign.

The urgency ratcheted higher Thursday as US officials said Russian hackers have targeted the networks of dozens of state and local governments in recent days, stealing data from at least two servers.