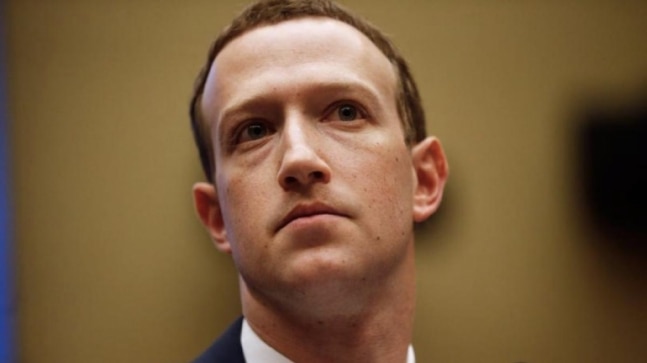 Apple dealt a blow to companies such as Meta when it introduced the feature called App Tracking Transparency last year.

Meta was at the frontier, criticizing Apple for its controversial move, hoping for a rollback of the feature. That did not happen and consequently, Meta reported huge losses in revenue, and if a new report is to be believed, that trend will continue this year.