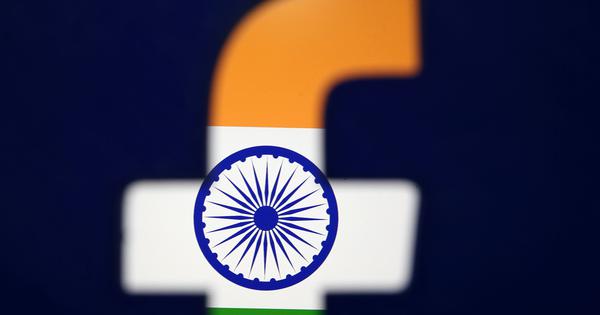 Facebook refrained from taking action against Hindutva group Bajrang Dal due to political and business considerations and concern for the safety of its employees, even though an internal security team flagged the group as a “dangerous organisation” that supported violence against minorities in India, The Wall Street Journal reported on Sunday.