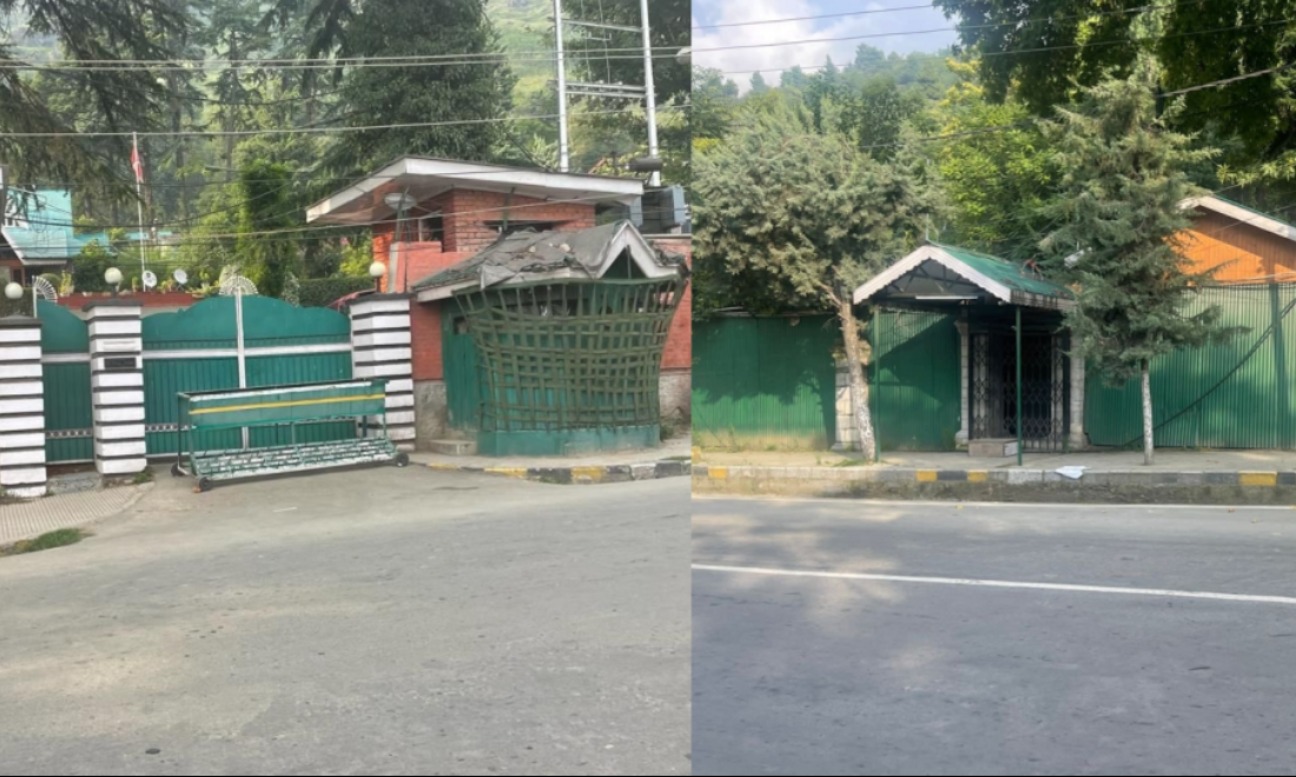 Jammu and Kashmir Police have refuted reports that senior leaders of National Conference and PDP have been put under house arrest in Srinagar. Calling the reports baseless, Srinagar police said that fake news going around that some National Conference and PDP leaders have been placed under house arrest on Gupkar Road in Srinagar.

The police were responding to claims that NC leader Farooq Abdullah and PDP leader Mehbooba Mufti were put under house arrest.