News > FAU-G is the new alternative for PUBG in India, announced by Akshay Kumar

FAU-G is the new alternative for PUBG in India, announced by Akshay Kumar 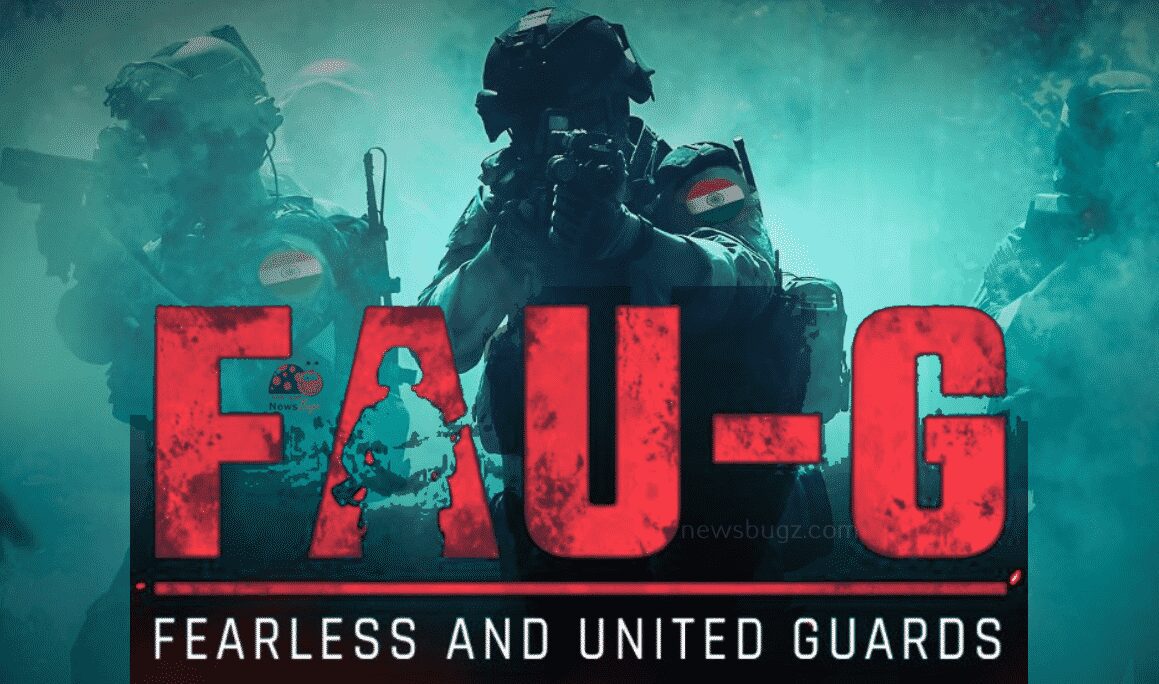 The Government of India banned PUBG mobile along with other 117 apps, including Alipay, Arena of Valor, Knives Out, and PUBG Mobile Lite. Now, Bengaluru-based nCore games will release FAU-G (Fearless And United-Guards) which seems to be an alternative to PUBG. Indian actor Akshay Kumar has taken to Twitter to promote FAU-G. Interestingly, FAU-G will donate 20% of its revenue to the Indian government’s fund-raising initiative for the soldiers ‘Bharat Ke Veer’.