News > Fines can be paid by QR code in Chennai

Fines can be paid by QR code in Chennai 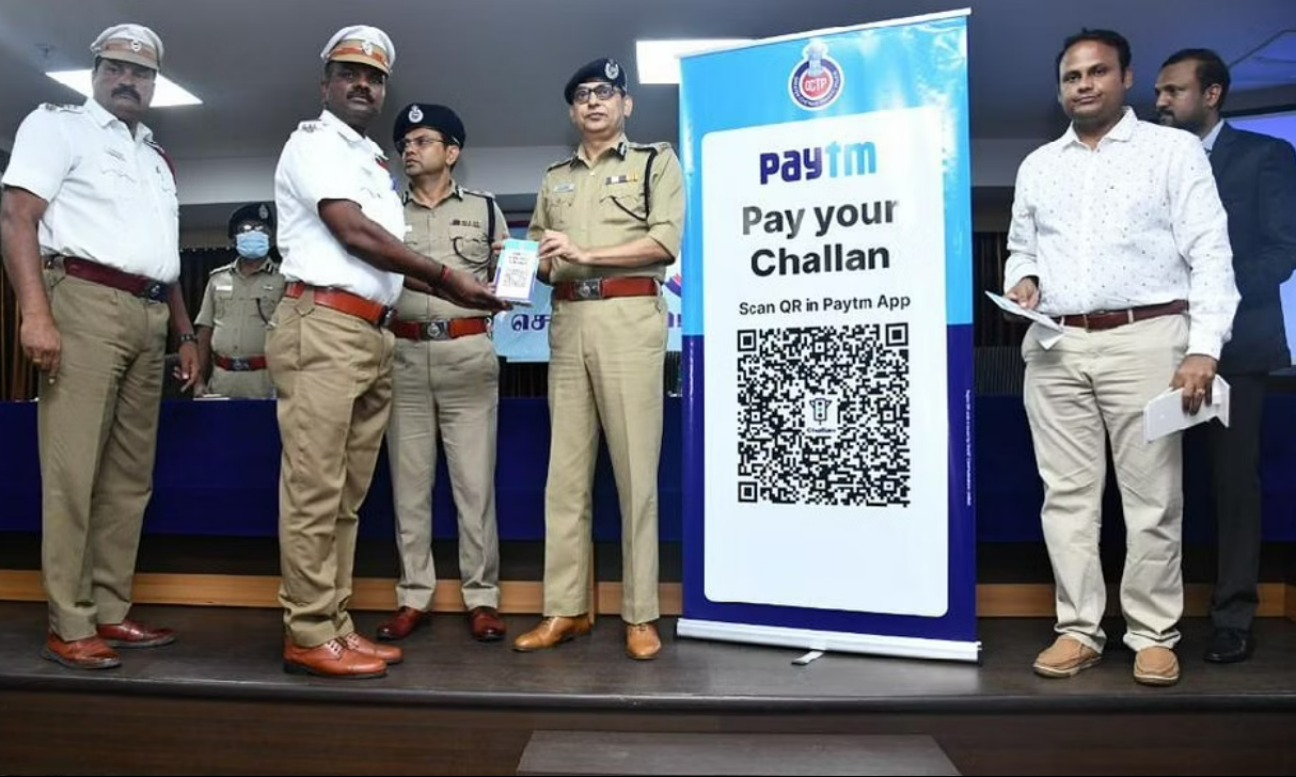 The Chennai police has added another facility for paying fine using PayTM QR code, based on request for better payment system by defaulters. It was launched by city police commissioner Shankar Jiwal on Thursday.

Though the Chennai Traffic Police moved to a cashless E-challan system from March 2018, earlier this year, police found that there were large number of defaulters, who had not paid their fine.