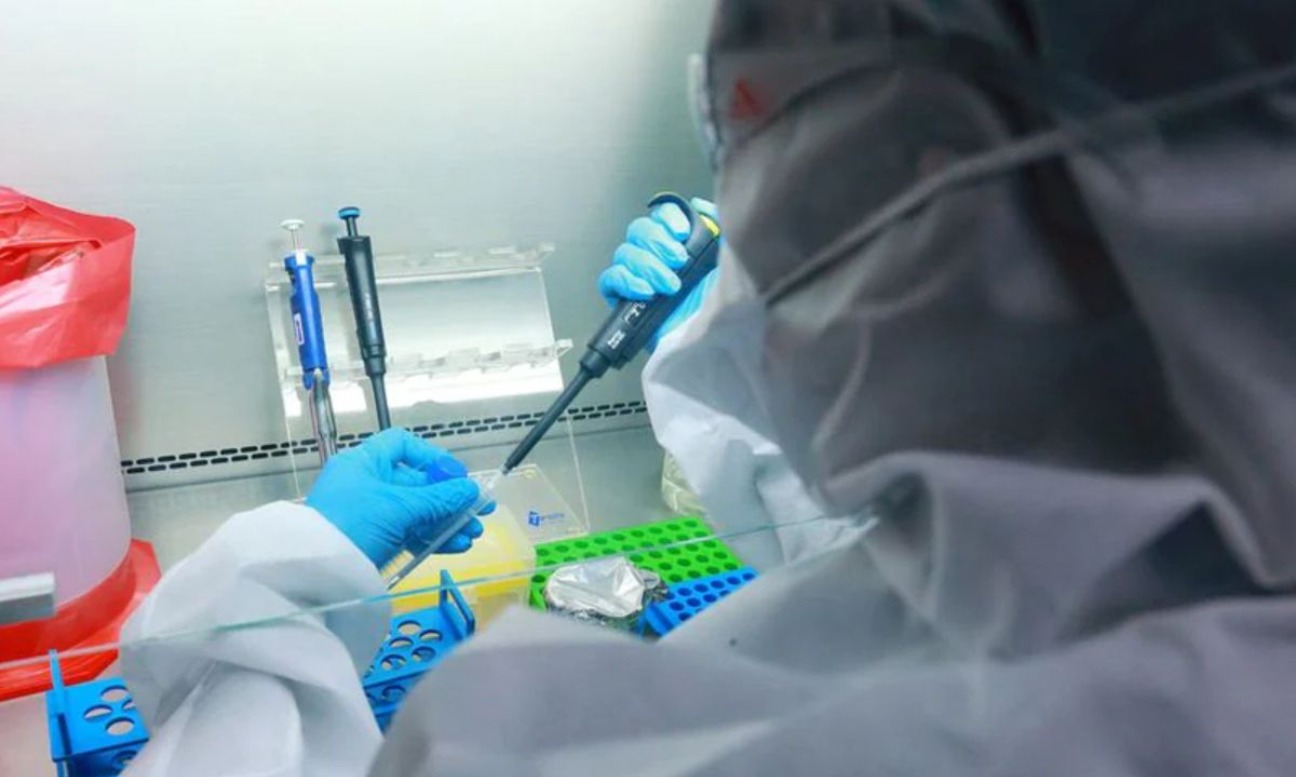 The first indigenously-developed RT-PCR kit for testing monkeypox was launched at the Andhra Pradesh Medtech Zone (AMTZ) on Friday.

Developed by Transasia Bio-Medicals, the kit was unveiled by principal scientific adviser to the Centre Ajay Kumar Sood. The Transasia-Erba monkeypox RT-PCR kit is highly sensitive, but an easy-to-use test with a uniquely formulated primer and probe for enhanced accuracy.