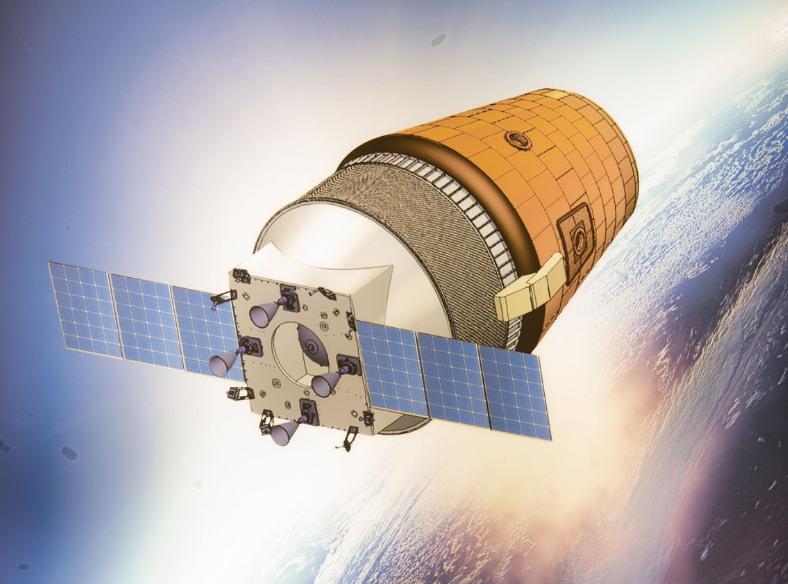 Speaking to reporters on the sidelines of an event, Singh said the government had planned the human space flight for 2022, the year of India’s 75th anniversary of Independence, but the schedule went awry on account of the Covid-19 pandemic.