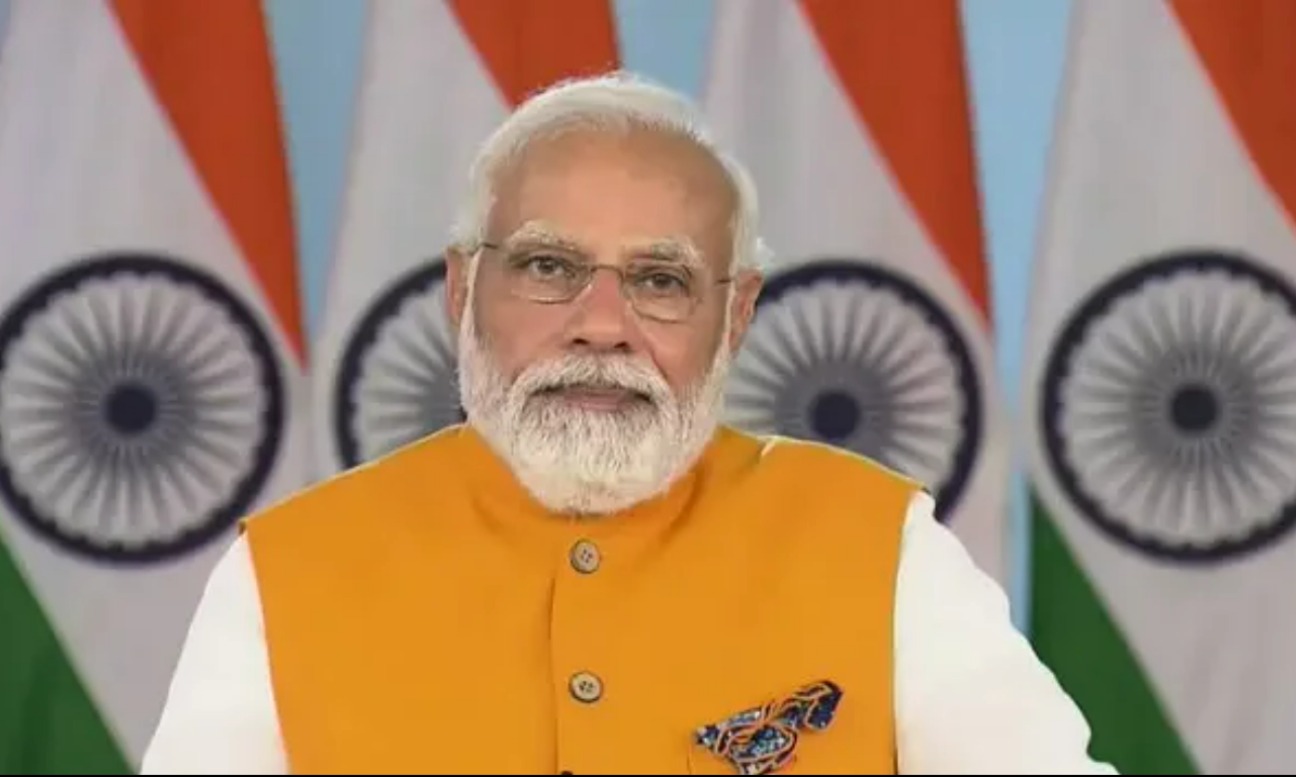 A group of former judges and bureaucrats has issued a rejoinder to another ex-bureaucrats’ group, which expressed concern about "politics of hate" in an open letter to Prime Minister Narendra Modi, accusing it of trying to sway public opinion and indulging in "virtue signaling".

Calling itself 'Concerned Citizens', the group said it does not believe the open letter to Modi by the Constitutional Conduct Group (CCG) -- the name of the association of former bureaucrats -- had "sincere motivations".