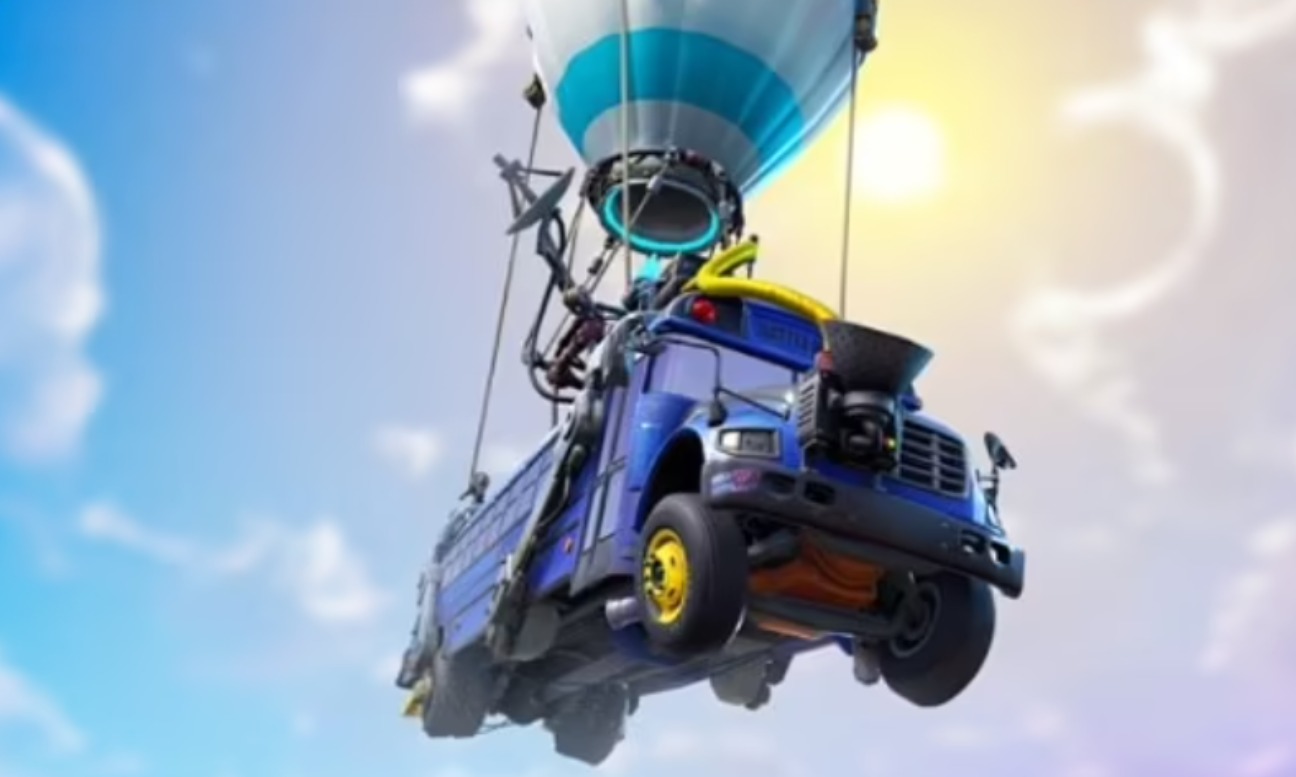 In conjunction with Microsoft’s Xbox, the firm had pledged to donate all of its proceeds from the game to Ukraine relief efforts for two weeks, starting March 20. The total will fund humanitarian relief efforts led by several charities to help the Ukrainian people.