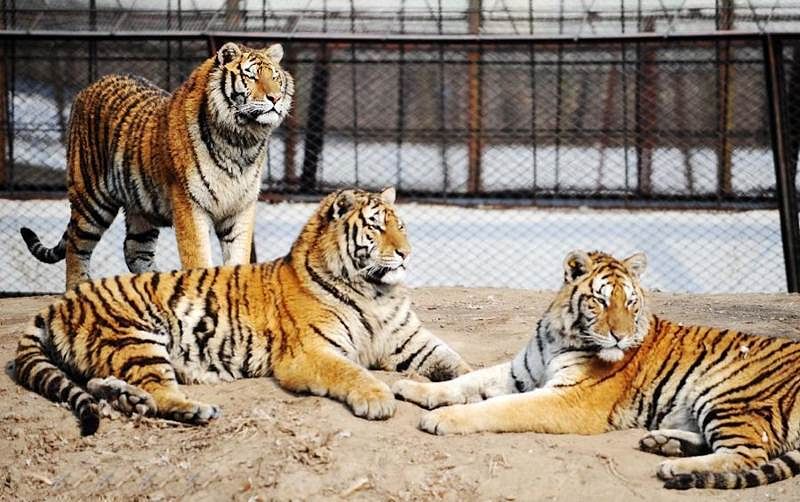 Police have arrested four poachers and seized from them a tiger hide, its claws and the teeth of a wild boar in MP's Mandla district, an official said Sunday.

Based on a tip-off, the police intercepted four men moving on two motorcycles on Saturday near a temple under Bahmani police station limits. The four persons, identified as Makhanlal Yadav (40), Anand Kushram (30), Manoj Pandram (32) and Itwari Posham (27), were arrested.