News > Four planets line up and you don’t need a telescope to watch!

Four planets line up and you don’t need a telescope to watch! 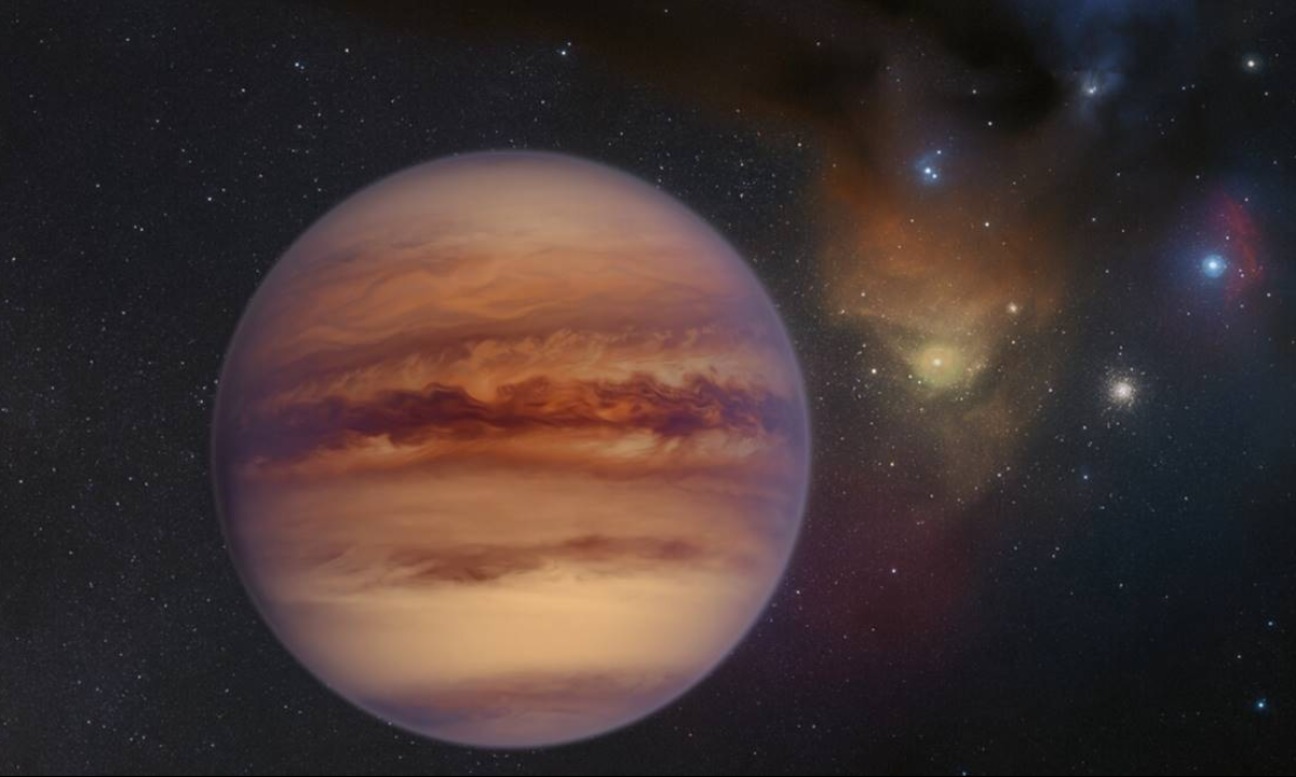 The sky will showcase a rare phenomenon where four planets of our solar system, Mars, Venus, Jupiter, and Saturn, will align next to each other, forming a planetary quartet.

NASA had revealed that at the beginning of April, Mars, Venus and Saturn were all visible in the early morning. Now, the three planets are joined by Jupiter, and the four planets can be seen in a straight line for the rest of April.