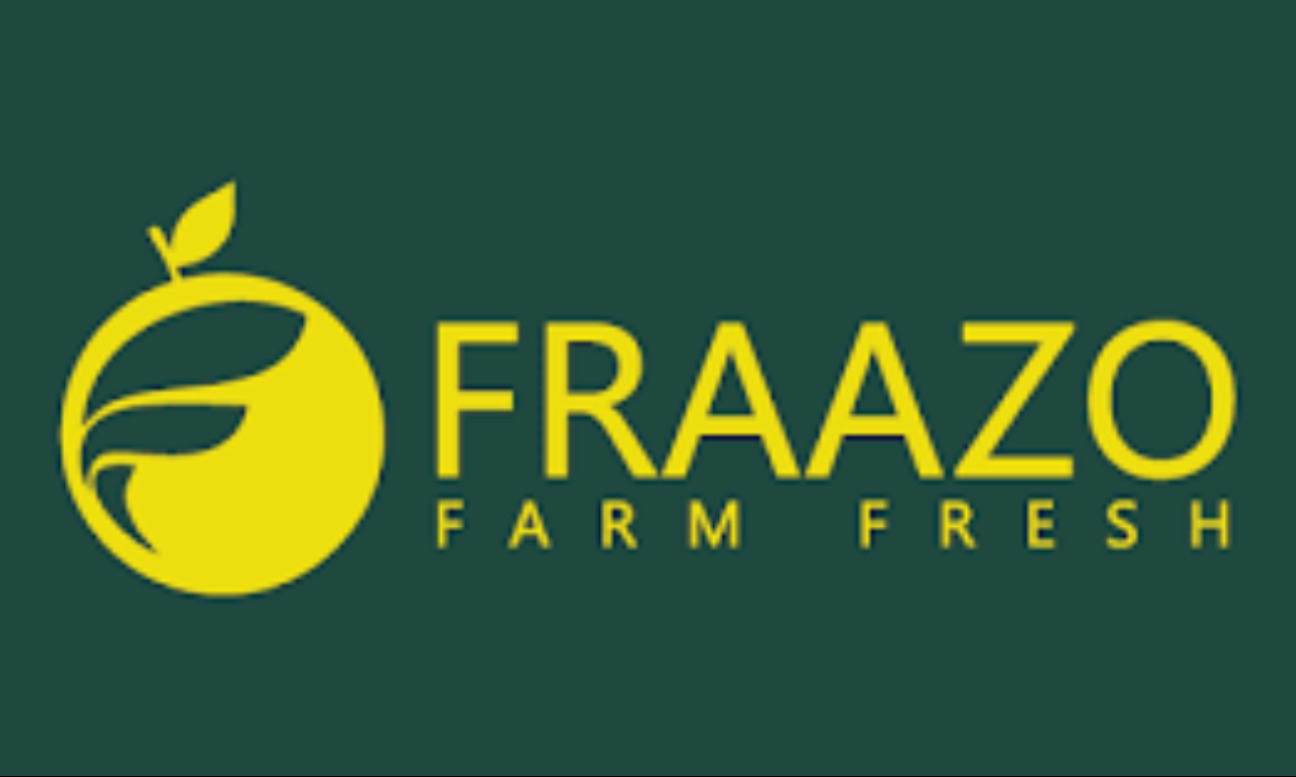 Online vegetable and fruit seller Fraazo on Wednesday said it has raised USD 50 million (around Rs 377 crore) in a fresh round of funding. The funding round was led by WestBridge Capital and existing investors Sixth Sense Ventures, Equanimity Investments, Apar Group, along with leading Indian family offices, including Manish Choksi of Asian Paints.

“The funding round is a mix of equity and debt,” said Fraazo. The investment enables Fraazo to strengthen its fulfilment network, as it prepares for a multi-city launch across India.