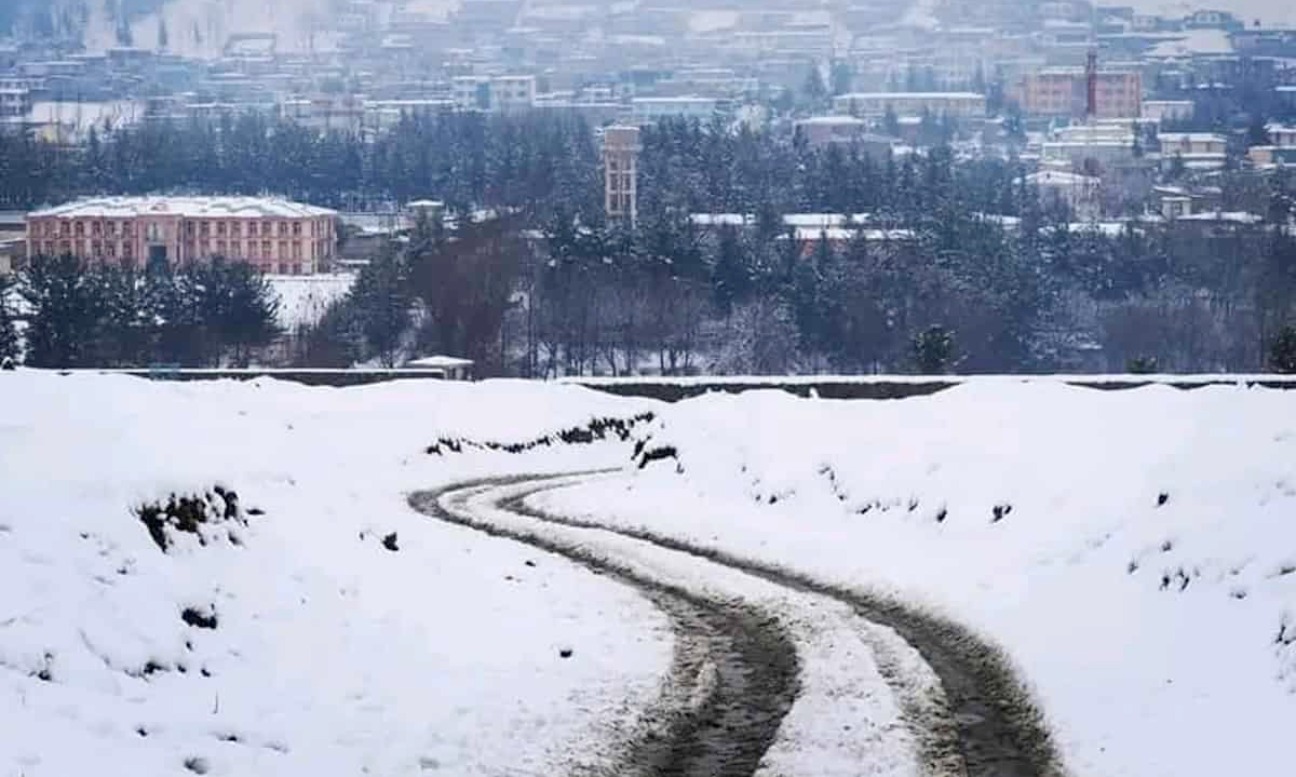 The Taliban-led government in Afghanistan confirmed that at least 104 people, including women and children, have died in the past 2 weeks amid the freezing weather and heavy snowfall. Extreme cold weather and snowfall have swept through parts of Afghanistan since the first week of January when the temperature fell down to minus 30 degrees Celsius in some areas of the country. Half the population is experiencing acute hunger, and while conflict has subsided, violence, fear, and deprivation remain.