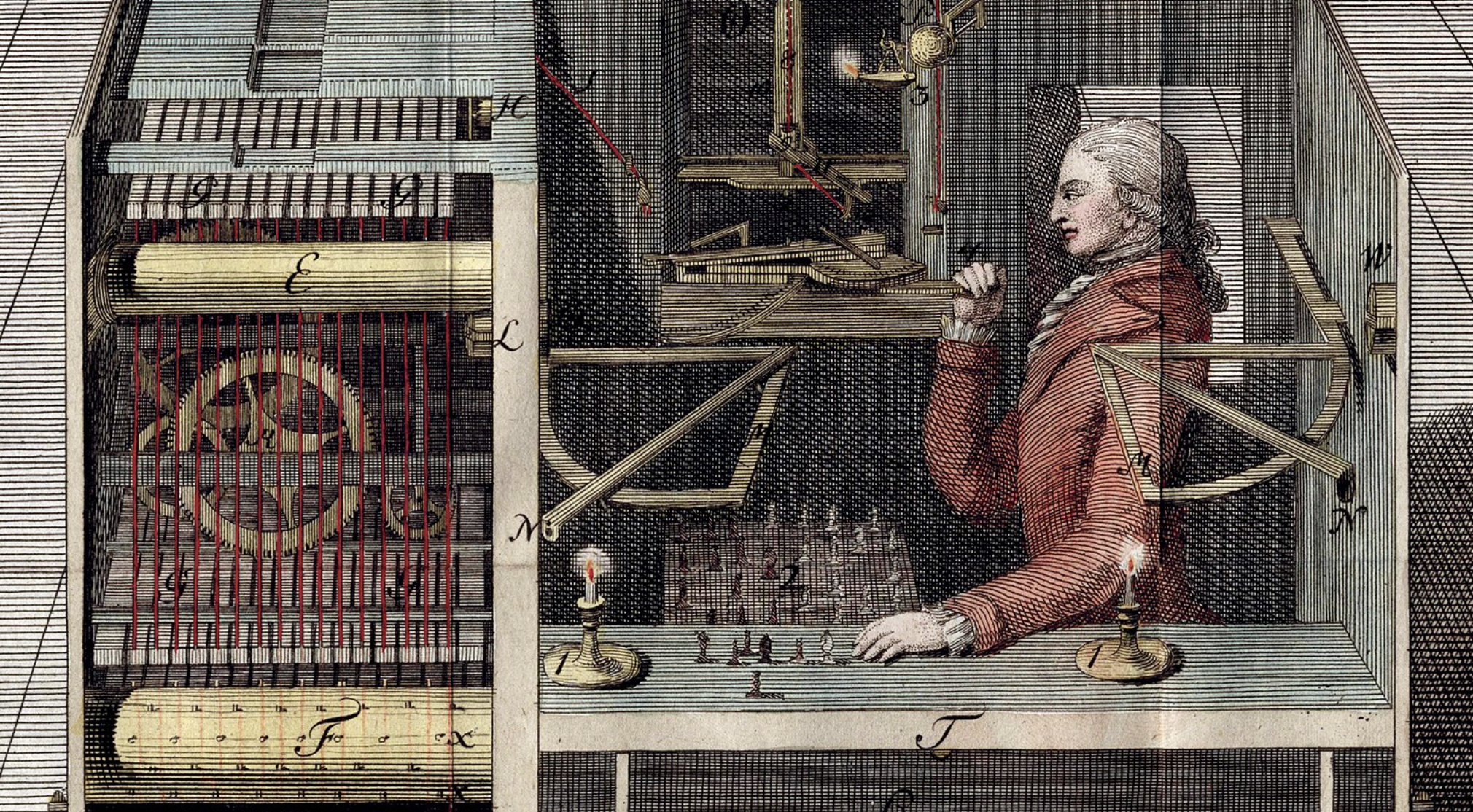 The word “robot” made its first appearance in a 1920 play by the Czech writer Karel Čapek entitled R.U.R., for Rossum’s Universal Robots. Deriving his neologism from the Czech word “robota”, meaning “drudgery” or “servitude”, Čapek used “robot” to refer to a race of artificial humans who replace human workers in a futurist dystopia.

There was, however, an earlier word for artificial humans and animals, “automaton”, stemming from Greek roots meaning “self-moving”.