News > From January, there will be no Fu**ng in Austria

From January, there will be no Fu**ng in Austria 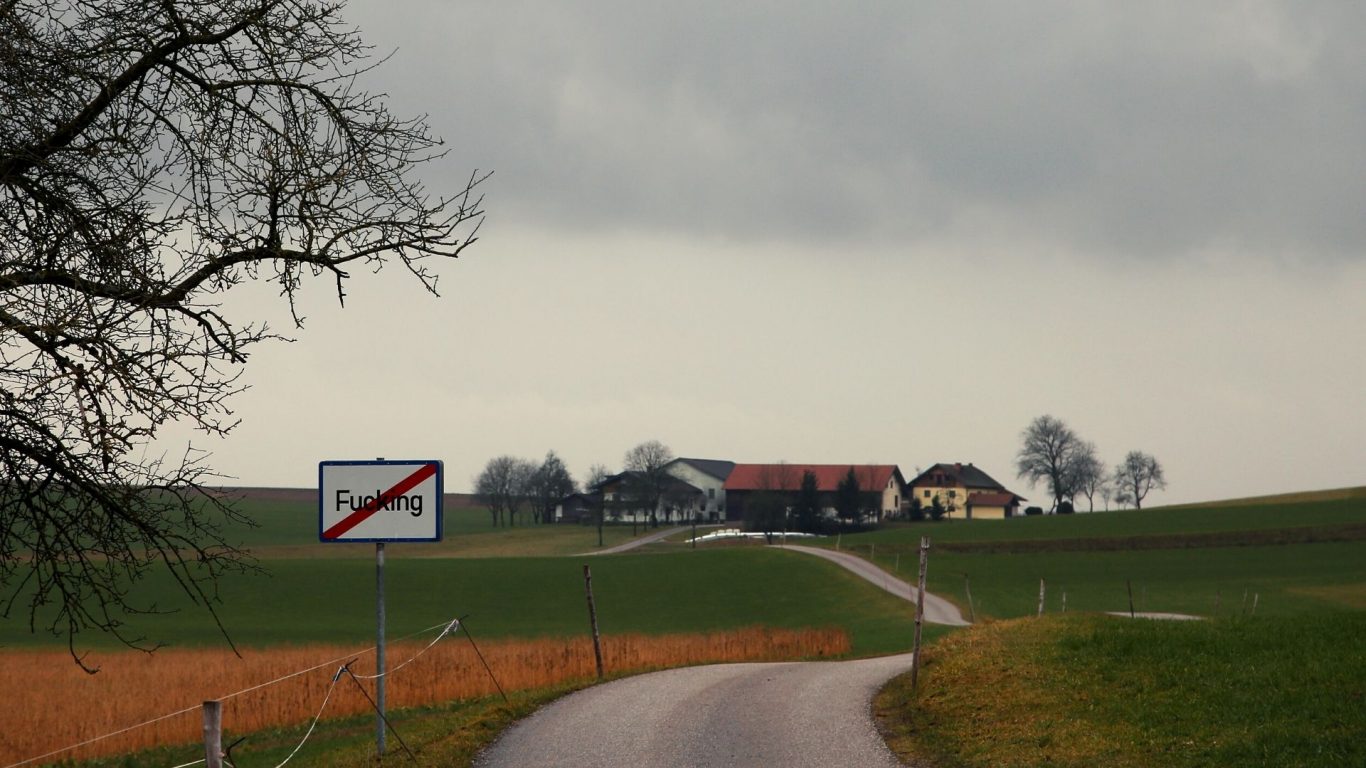 There’s a small village of around 100 people 350km west of Vienna in Austria that has quite an unusual name—a Google search of the word without “Austria” would pull up the most graphic images.

Residents are now tired of F***ing, the unfortunate current name of the village. So the local municipal council has decided that they will ring in the New Year under a new name, Fugging, which is closer to how the locals pronounce it.