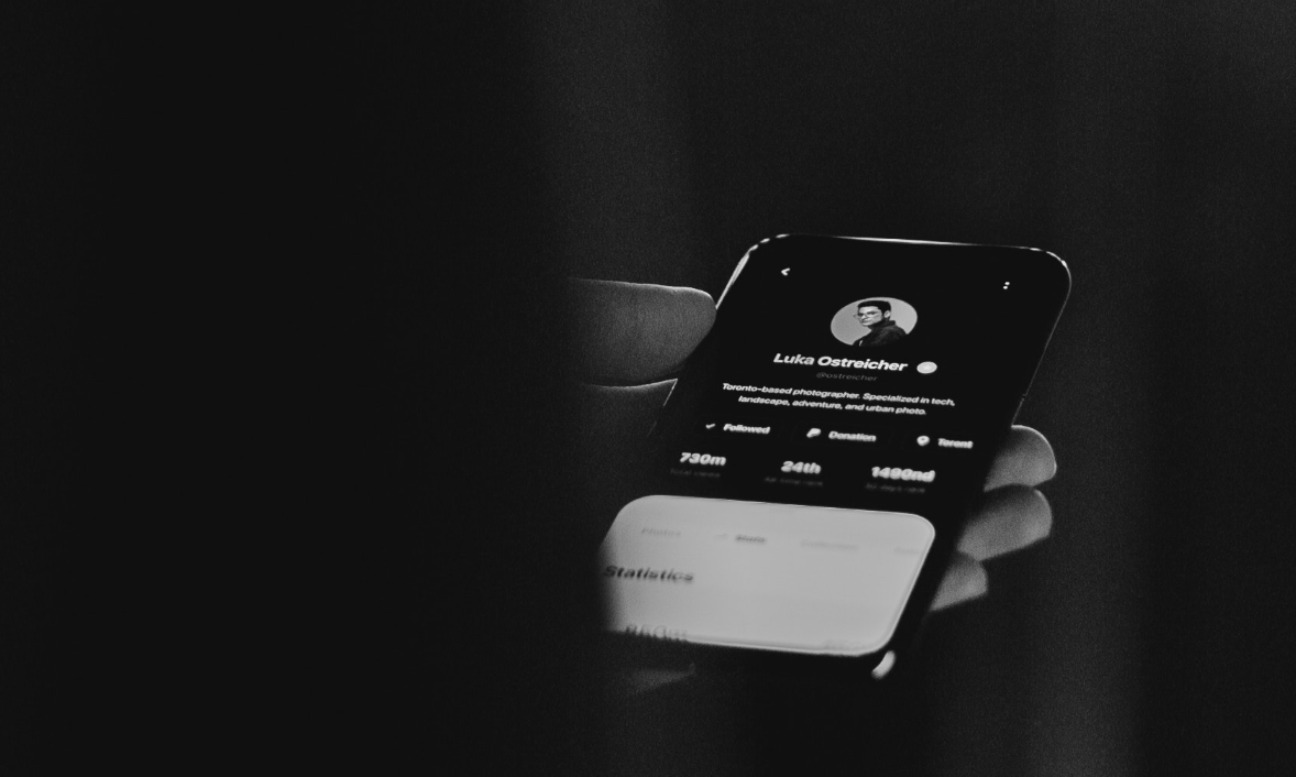 Amid a multi-pronged cyber war, the Indian Army has decided to ban 89 apps for personnel as it took into account various security considerations. The banned apps include Facebook, Instagram, TikTok, Hungama, Songs.pk, Tinder, TrulyMadly, and more.

The decision comes after an “exponential increase” in the number of cases being targeted by their intelligence agencies. The list of banned apps includes at least 14 messaging platforms, 4 video hosting sites, 5 gaming apps including PUBG, and 15 dating apps.