News > Games, races in UK on hold after Queen's death

Games, races in UK on hold after Queen's death 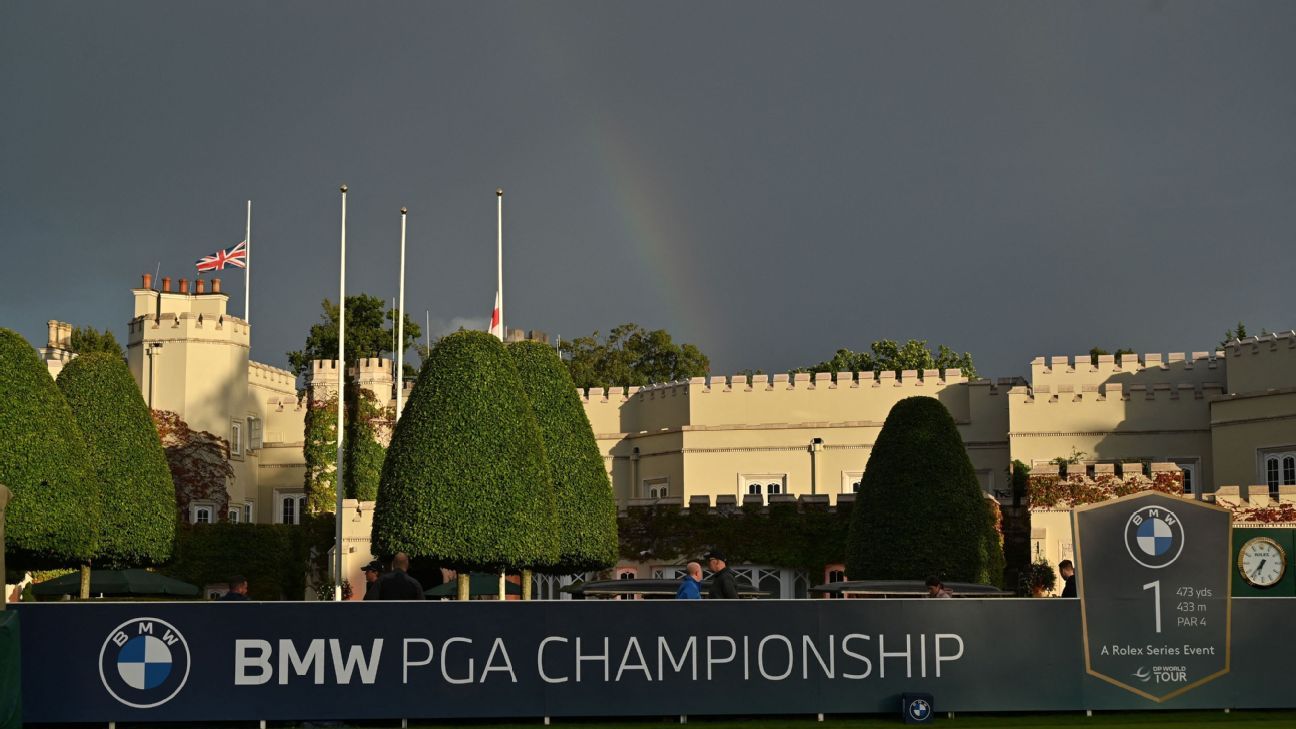 Several sporting events in Britain were called off as a mark of respect following the death of Queen Elizabeth II at the age of 96 on Thursday, as tributes were made in her honour throughout the sports world.

"On behalf of our members and everyone connected with the European Tour group and the BMW PGA Championship, it is with great sadness that we have learned of the passing of Her Majesty Queen Elizabeth II," the DP World Tour said.