News > Goa Wants Change, But Isn't Sure Who to Vote For

Goa Wants Change, But Isn't Sure Who to Vote For 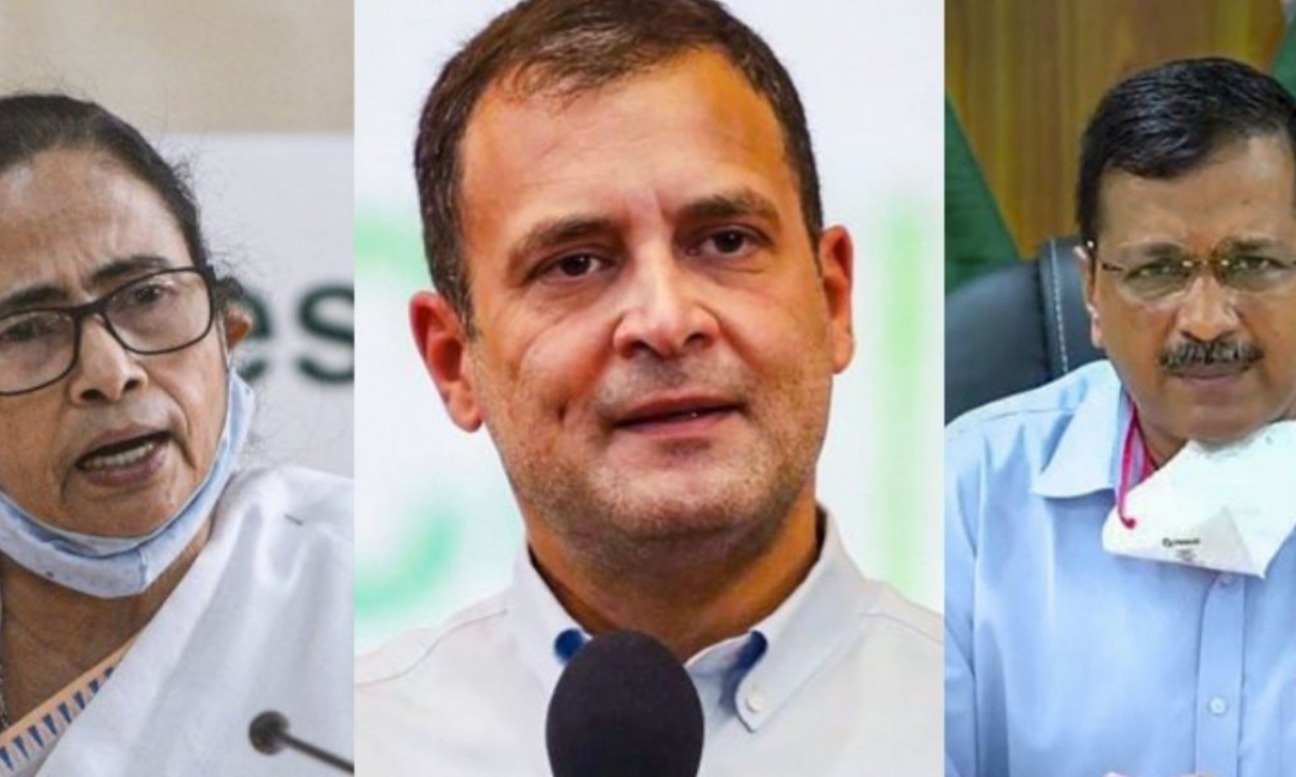 Politics in Goa is currently in a state of unprecedented flux. Every day, leaders and MLAs from the tiny state on India’s west coast are changing political allegiances, putting Goans in a deep dilemma as to who to cast their vote for.

Rising unemployment and widespread allegations of corruption against the BJP government in the state have made calls for anti-incumbency louder. However, no clear opposition to replace the ruling party is currently in sight.